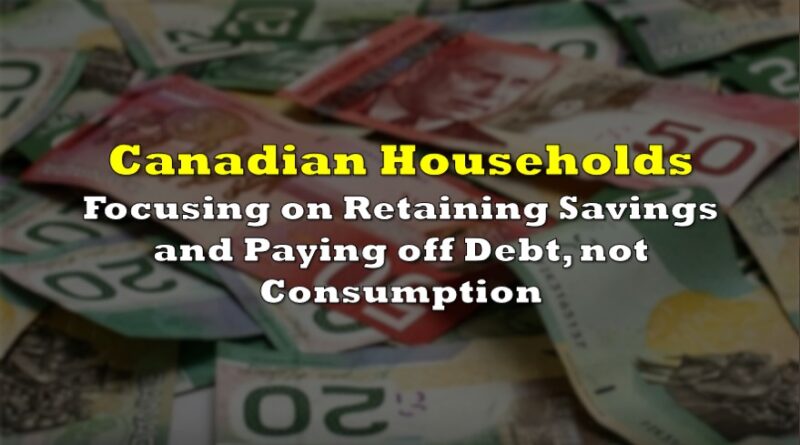 It appears that an increasing number of Canadians have been focusing on either paying off debt or increasing their savings level amid the pandemic, rather than spend their income.

According to a poll conducted by Nanos Research Group and Bloomberg, three out of four Canadian households said that their main financial priority is to reduce their debt level or maintain a higher level of savings. Only 11% of respondents revealed that they plan to make major purchases. Indeed, since the onset of the economic downturn back in March and April, an increasing number of Canadians’ incomes were left better off, largely due to pandemic-related government support programs, elevated real-estate prices, and stock market growth.

The improvement in personal finances stemmed from numerous income and credit support programs implemented by Prime Minister Justin Trudeau at the beginning of the pandemic, causing the average disposable income to increase by approximately $100 billion in the first nine months of the crisis. In the meantime, household spending dropped by over $50 billion during the same period, resulting in a net $150 billion of new household savings that remained unspent. According to Statistics Canada, the savings rate among Canadian households continued to remain elevated at 14.6% in the third quarter of 2020.

In addition to the surge in savings levels, the ongoing real estate boom has been leaving many Canadians wealthier. According to Statistics Canada, household net worth grew by over $600 billion within the first six months of the pandemic. However, the improvement in household financials has been leaving some government officials worried, with Finance Minister Chrystia Freeland looking at possible ways to unleash spending in order to stimulate the economic recovery.

Information for this briefing was found via Nanos Research, Bloomberg, and Statistics Canada. The author has no securities or affiliations related to this organization. Not a recommendation to buy or sell. Always do additional research and consult a professional before purchasing a security. The author holds no licenses. 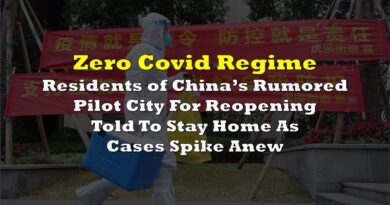 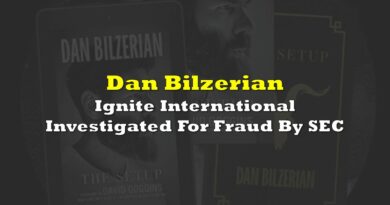 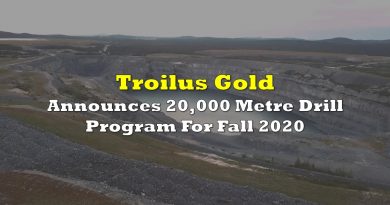