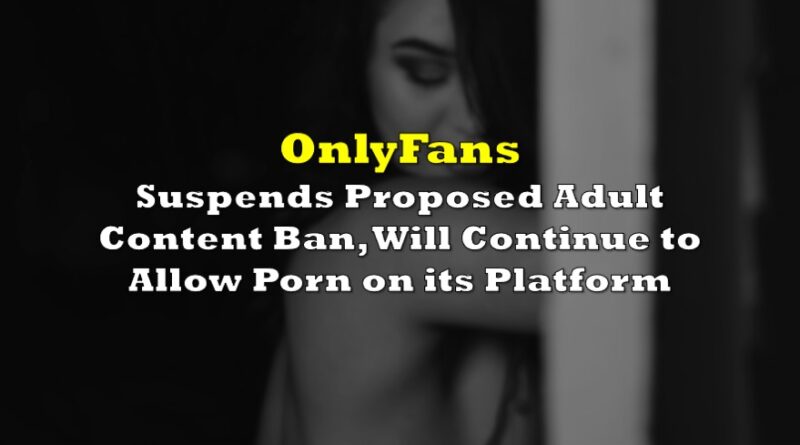 Adult content subscription platform OnlyFans has done a complete 360-degree turn on its previously proposed ban on sexually explicit content, after apparently having come to a reconciliation with its banking partners.

Just one week after announcing it would ban pornographic content come October 1, OnlyFans has come out on Wednesday, announcing it has reversed its decision. The company revealed that it has come to an agreement with its banks, which will now allow the platform to pay its content creators. “Thank you to everyone for making your voices heard. We have secured assurances necessary to support our diverse creator community and have suspended the planned October 1 policy change,” OnlyFans wrote in a tweet.

Despite this, though, OnlyFans’ original decision sparked significant outcry among its content creators, many of whom rely on the platform for a reliable source of income. In frustration, many infuriated sex workers cancelled their OnlyFans pages and instead moved to other platforms that allow sexually explicit content.

Information for this briefing was found via OnlyFans. The author has no securities or affiliations related to this organization. Not a recommendation to buy or sell. Always do additional research and consult a professional before purchasing a security. The author holds no licenses. 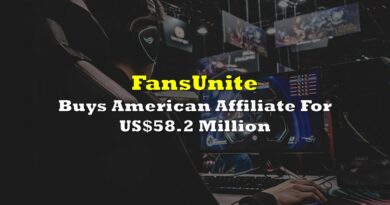 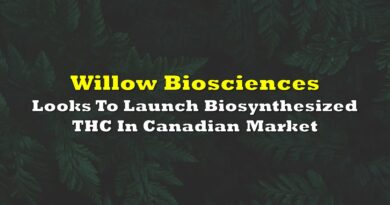 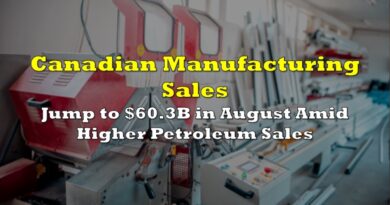