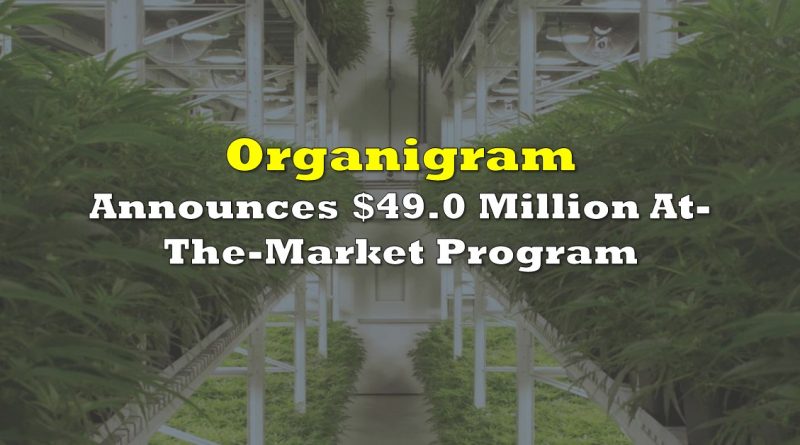 The new ATM program is capped at C$49.0 million, which is slightly less than the C$55.0 million program that the company had announced in December 2019. The company revealed within its latest financial release that it had already consumed that entire program, despite listing an overall cash position of just $41.0 million.

Organigram’s at the market program will expire December 25, 2021 at the latest, however given the speed at which the company churned through its last program it will likely be completed much sooner. The funds generated from the offering will be utilized to fund capital projects, general corporate purposes, and to repay indebtedness. Notably, the company was in violation of certain covenants as of the last financials, with the waivers in place valid until May 30. This latest program is likely an attempt by the firm to get this issue corrected.

Organigram Holdings last traded at $1.55 on the Nasdaq. 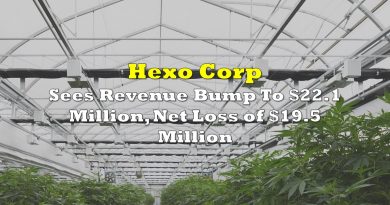 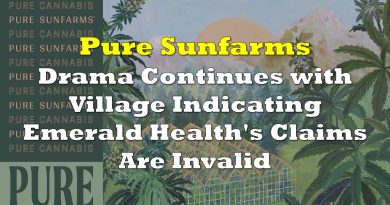 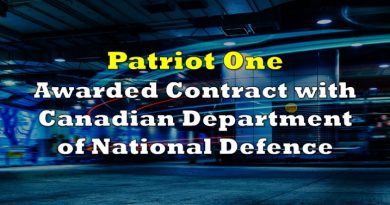 The coronavirus pandemic has been detrimental to various industries across the country, especially US automakers. As second quarter financial data