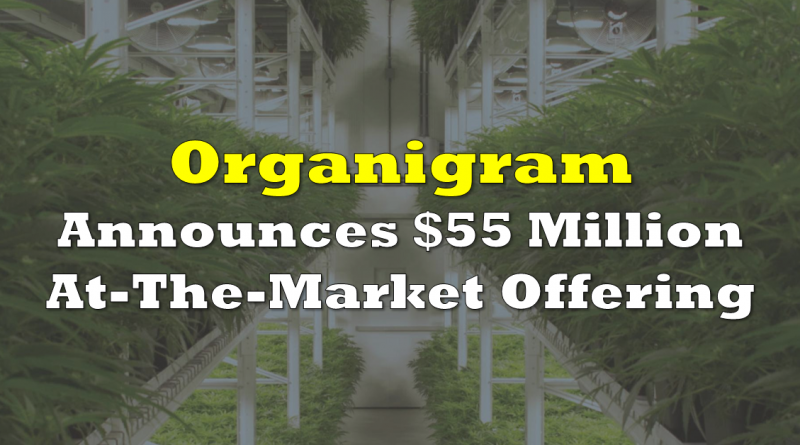 It appears at-the-market offerings have become all the rage in a cannabis sector desperately vying for any capital to keep operations going. Organigram Holdings (TSX: OGI) (NASDAQ: OGI) is the latest such firm to announce such an offering, following closely in Cresco Labs’ (CSE: CL) footsteps, whom announced a similar offering yesterday. Organigram’s offering, similar to that of Cresco’s, is for a total of C$55.0 million. The offering will see the issuer sell common stock from the treasury directly to the public markets as a means of sourcing additional funds.

Organigram Holdings has until December 25, 2021 to complete the financing, with the sale of common shares being at the discretion of management. The financing will be viewed as completed at the earlier of this date, or upon C$55.0 million being raised through the ATM offering.

Organigram Holdings last traded at $2.69 on the Nasdaq. 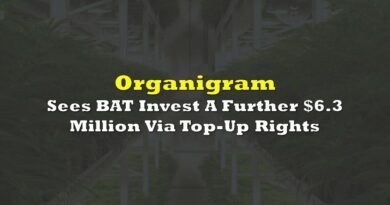 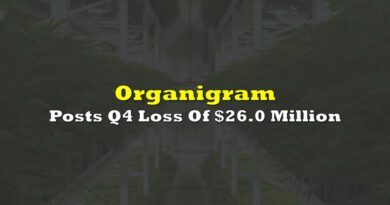 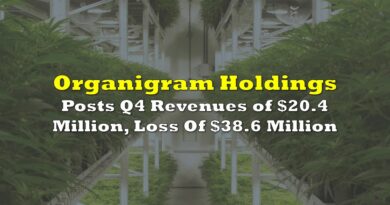