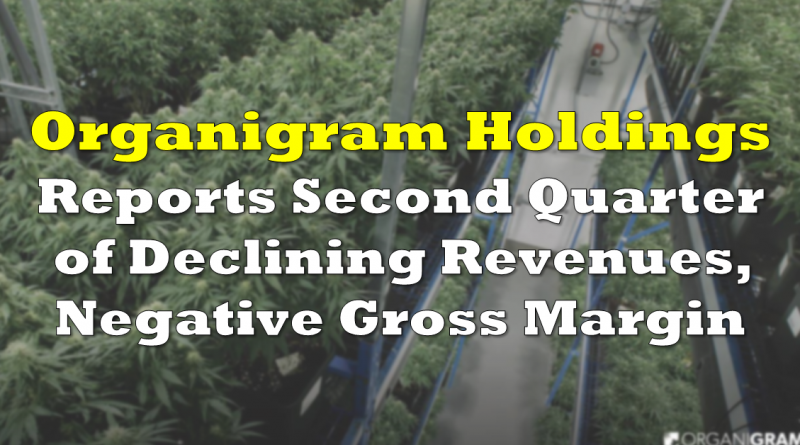 Organigram Holdings (TSX: OGI) (NASDAQ: OGI) announced its second straight quarter of declining revenues this morning, reporting net revenues of $16.2 million for the fourth quarter of fiscal 2019. Revenues were relatively in line with that of its preliminary figures, wherein the firm provided estimates of $16.3 million.

The second straight quarterly decline for Organigram follows a trend as of late in the sector, with numerous issuers reporting declining sales in the space despite cannabis being denoted as a growth sector. The firm posted revenues of $24.75 million in the previous quarter, which was also down on a quarter over quarter basis.

Cost of sales during the quarter came in at $15.5 million, leaving a gross margin before fair value adjustments of only $0.7 million. With a negative hit to biological adjustments to the tune of ($11.8 million), the issuer posted a gross margin of ($11.0 million). With selling, general, and administrative expenses totaling out at $13.8 million, investors are left questioning how exactly Organigram intends to generate positive operational cash flow at any point in the future, even when not considering biological adjustments.

Organigram posted a net loss of ($22.4 million) for the fourth quarter.

Included within the initial earnings release was select information from the balance sheet, including a cash position of $47.9 million, and biological assets and inventories of $113.7 million combined. With current liabilities of $43.8 million, Organigram’s total working capital comes in at $152.4 million.

Commenting on the dismal quarter, Organigram management stuck to the time tested line of blaming the retail rollout of cannabis dispensaries across the country, with an emphasis on Ontario. The firm as a result also identified that quarter to quarter is expected to be “volatile” due to the nature of Ontario’s ordering process. One key component blamed was a batch of “bespoke” lower THC product that was intended as a supply gap shipped to Ontario earlier this year – essentially Organigram shipped a low quality product that consumers are turning away from, which as a result has sat on store shelves.

The slower than anticipated sales have resulted in the issuer halting current construction of Phase 4C at its Moncton Campus. The phase is currently 70% complete, and will be resumed once there is more clarity on “the timing and and magnitude of the retail network expansion.” The final completion of this phase will bring total capacity to 113,000 kilograms per year from the current built-out capacity of 89,000 kilograms. The firm is currently licensed for 76,000 kilograms per annum, but is waiting on an amendment to achieve the currently constructed capacity of 89,000 kilos.

Organigram has yet to file full financial statements on Sedar. The firm anticipates the first quarter of fiscal 2020 to have higher net revenues than the reported fourth quarter figures. 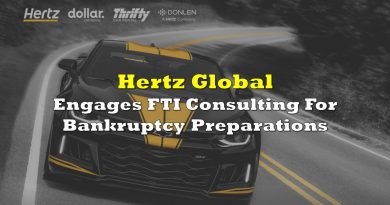 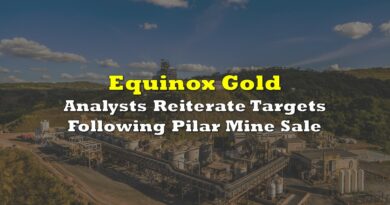 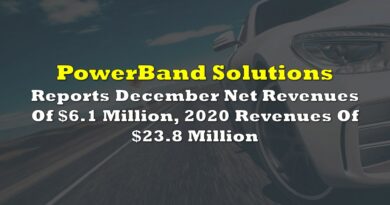