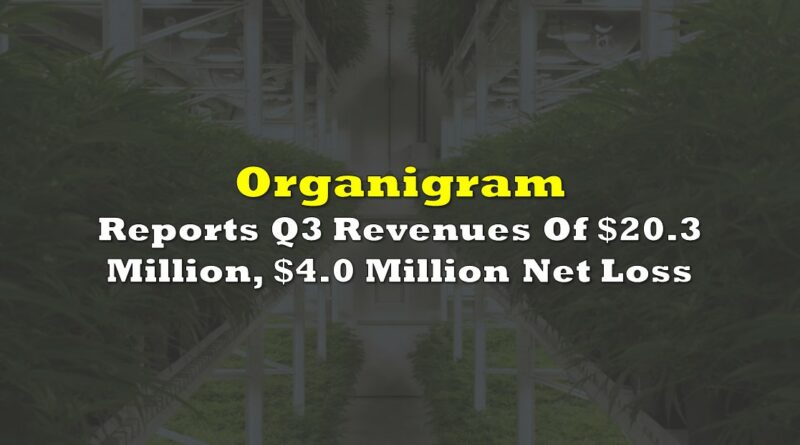 Organigram Holdings (TSX: OGI) (NASDAQ: OGI) this morning reported its third quarter 2021 financial results. The firm reported gross revenue of $20.3 million, along with a net loss of $4.0 million for the three month period.

Net revenue grew substantially on a quarter over quarter basis, with the company seeing a 39% increase from the $14.6 million in revenues reported for the second quarter.

Operating expenses meanwhile grew over the quarter, climbing from $12.1 million to $14.3 million. Expenses largely comprised of general and administrative at $9.5 million, and sales and marketing at $4.1 million. Total loss from operations amounted to $12.2 million during the quarter.

All was not lost however for the company, with the firm seeing the quarter bolstered slightly by a $7.3 million change in fair value of derivative liabilities, and a further $2.7 million in government subsidies that the Canadian taxpayer is on the hook for despite the company failing to post any semblance of a profitable operation. Total net loss for the three month period amounted to $4.0 million.

Current liabilities meanwhile shrank from $19.9 million to $19.4 million, with accounts payable during the quarter growing from $13.8 million to $19.3 million.

Organigram Holdings last traded at $3.28 on the TSX. 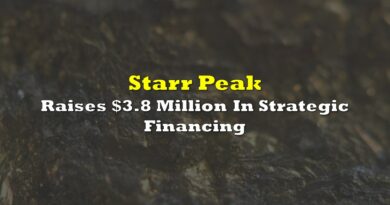 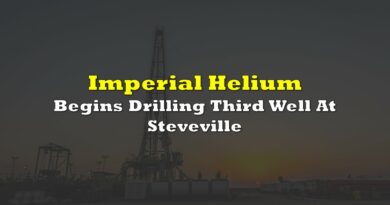 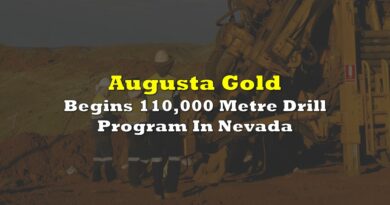