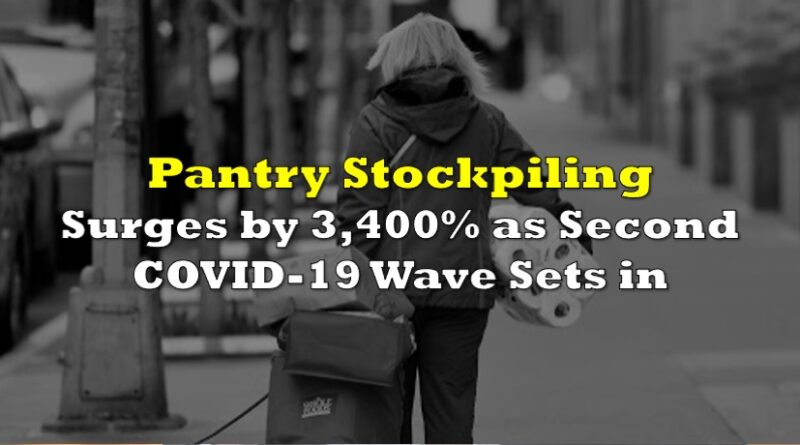 As the outlook for the coronavirus pandemic turns bleak across the US amid record-breaking surges in infection rates and hospitalizations, anxiety amongst consumers is begin to reach worrisome levels. The second, and more severe wave of the virus is coinciding with the changing climate, as well as several key holidays. As a result, consumer panic hoarding has set in for the second time this year, and food producers are getting better prepared.

The sudden onset of the pandemic and resulting economic shutdowns lead to widespread food product shortages, as consumers scrambled to stockpile on any and all necessities. Over the summer, the pandemic slowed down just enough for supplies to replenish and give consumers some time to put a dent into the massive hoards of toilet paper they bought in a panicked frenzy, but as the second wave of the pandemic now sets in, the ensuing second wave of hoarding has also officially begun.

According to Centricity Inc, which is a firm that tracks and analyzes online search activity, the demand for several key food products has been soaring through the roof. Within the first three weeks of October, the demand for baking goods increased by 3,400% compared to the same time a year prior. Although that is still lower than the staggering 6,000% surge witnessed in the spring, Centricity CEO Mike Brackett notes that the second wave of pantry hoarding will likely include a variety of other foods besides canned goods and perishables.

Raley’s Supermarkets senior VP of sales and merchandising Paul Gianetto addressed the growing panic buying concerns, noting that the grocery chain is working on being better equipped this time around. He told Bloomberg that 70% to 75% of orders are being filled, which is significantly better compared to the 40% seen during the heart of the pandemic. However, the real test of preparedness will be the several weeks preceding the Thanksgiving holiday.

Vivek Sankaran, who is the CEO of Albertsons Cos. which operates major grocery stores such as Vons and Safeway, stated that some high-demand products are already becoming increasingly difficult to find. Such items as flour, cleaning sprays and wipes, and even hot dogs are nowhere to be seen on store shelves ahead of the holiday season. In fact, some inventories may not even normalize until at least June 2021 if coronavirus cases continue to climb and supply disruptions are present, notes General Mills.

Information for this briefing was found via Bloomberg and Centricity Inc. The author has no securities or affiliations related to this organization. Not a recommendation to buy or sell. Always do additional research and consult a professional before purchasing a security. The author holds no licenses. 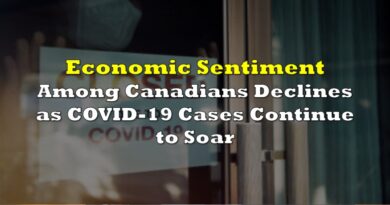 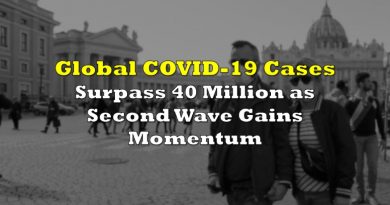 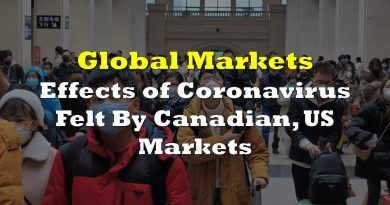