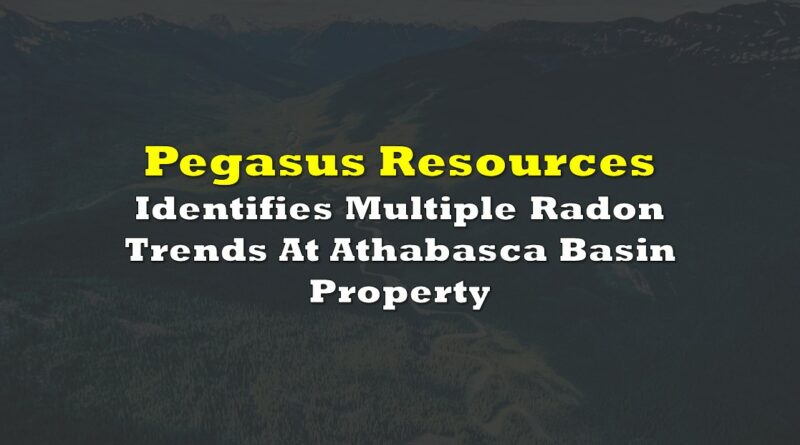 The results are finally in for Pegasus Resources (TSXV: PEGA) and their previously announced RadonEx surveys. The surveys took place at the firms Athabasca Basin uranium property in Saskatchewan, referred to as the Pine Channel Uranium Project.

Pegasus cuts to the chase in today’s announcement, stating that in combination with historical geophysical work, the radon surveys have indicated that the property is worth further exploration. The firm now intends to advance the project to the drilling stage.

The surveys themselves meanwhile consisted of two grids, referred to as Grid A and Grid B. The former surveyed an area 3 kilometres by 850 metres in size, while the latter surveyed a region 1.3 kilometres by 750 metres wide. Collectively, 678 sampling points for radon were conducted, which revealed five radon trends in total. Two trends were found on Grid A, while three were found at Grid B.

“Exciting times for Pegasus investors. The radon survey came back, and we have drill-ready targets. Pegasus, over the coming weeks, will apply for the necessary permits and consult with the group representing the northern communities and First Nations groups, the Ya’ thi Néné Lands and Resources (YNLR) office, leading up to a winter drill program,” commented Chris Timmins, President of the company.

Pegasus Resources last traded at $0.045 on the TSX Venture. 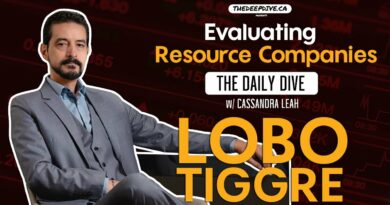 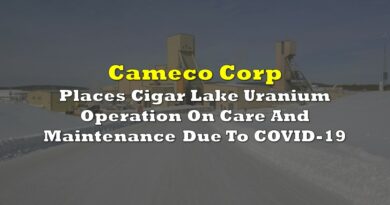 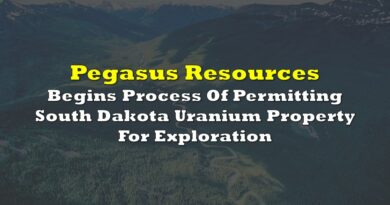