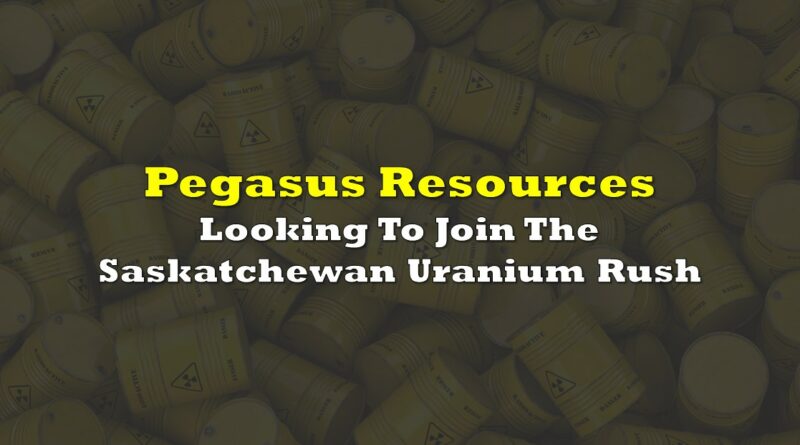 Pegasus Resources Inc. (TSXV: PEGA) has announced that it is in the process of considering to acquire several uranium properties in the Athabasca Basin area of northern Saskatchewan. The recent rise in the spot price of uranium has resulted in renewed investor interest in the uranium sector. This is not Pegasus’ first foray into uranium, as it previously sold its uranium assets to mining giant Rio Tinto in 2018. The region accounts for 20% of the world’s uranium production.

Canada was the world’s largest producer of uranium until 2009, when it was surpassed by Kazakhstan. Canada’s leadership position was largely due to the Athabasca Basin, which is host to several of the world’s largest and highest-grade uranium mines, including Cameco’s (TSX: CCO) McArthur River Mine and Cigar Lake Mine.

Uranium was discovered in the Athabasca region during the 1940’s. In 1968 Gulf Mineral Resources discovered the Rabbit Lake Mine which entered into production in 1978, producing over 203 million pounds of uranium concentrates until the mine entered care and maintenance in 2016.

The basin covers roughly 100,000 square kilometres south of Lake Athabasca, and stretches across much of northern Saskatchewan and slightly over the Alberta border. The geology of the basin consists of sandstone sediment that covers the surface of the basin to a depth of 1000 metres, and most of the uranium rests at the base of the sandstone where it connects with the basement.

Aside from the three majors, Cameco, Orano (formerly Areva Canada) and Denison Mines (TSX: DML), several juniors are actively advancing their deposits. Fission Uranium (TSX: FCU) is preparing its Patterson Lake South project for a feasibility study on its high-grade and near-surface PLS Triple R deposit, which is located on the south-western edge of Athabasca Basin.

NexGen Energy (TSX: NXE) continues to drill its Rook 1 property in the region’s southwest section near the Patterson Lake South project, while Purepoint Uranium Group (TSXV: PTU) has a portfolio of 12 projects in the region and recently announced it was starting to drill on its 100% owned Henday Lake Property. It has joint-ventures with Cameco, Orano and Denison on a number of projects

Pegasus shareholders should get comfort that the Company has diversified assets in its portfolio, as this helps to de-risk the Company to some degree, where it doesn’t have all its eggs in one commodity basket. PEGA’s experienced and capable management team understands the need to have a portfolio of diverse assets as at any given point in time, as any given metal may or may not be in favour in the market.

Pegasus Resources last traded at $0.075 on the TSX Venture. 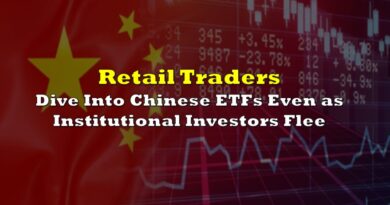 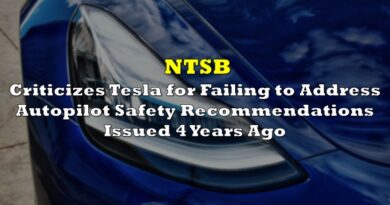 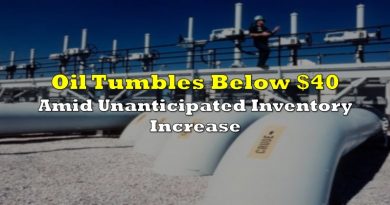