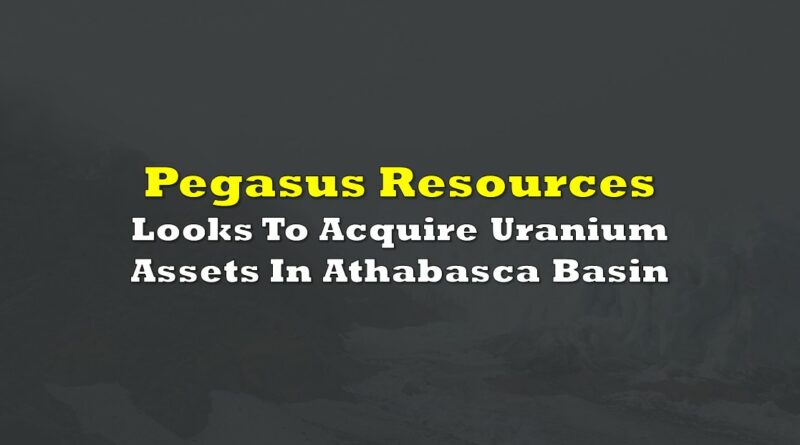 Uranium, by all accounts, appears to be the hot ticket right now. At least, Pegasus Resources (TSXV: PEGA) appears to think so, with the firm this morning issuing a brief release on the matter.

The company this morning indicated that it is in the process of reviewing and in negotiations for “a number of uranium assets.” The assets are reportedly located within the Athabasca Basin of Saskatchewan, one of the global hotspots for the production of the yellow metal. Notably, market leader Cameco Corp (TSX: CCO), has several operations in the region, including its Cigar Lake mine, as well as the McArthur River/Key Lake, and Rabbit Lake mines.

Commenting on the development, CEO Charles Desjardins stated, “In recent weeks the spot price of uranium has improved dramatically, providing impetus for the evaluation of a number of assets the company either previously examined prior to the sale of its last uranium assets to Rio Tinto in 2018, or which are new to the company.”

While some may view it as questionable as to why the firm has considered stepping into the space, it should be noted that this a return to the region, rather than an entirely new endeavor. The firm in 2018 sold a 100% interest in uranium assets, located near to McArthur River, within the Athabasca Basin to Rio Tinto, with the final 25% of the asset being sold for $1.0 million in cash.

Pegasus Resources last traded at $0.08 on the TSX Venture. 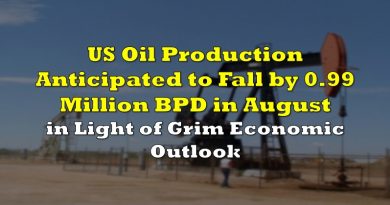 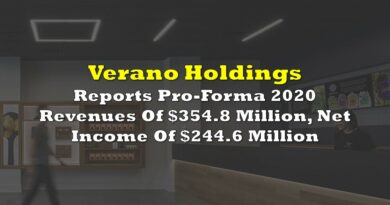 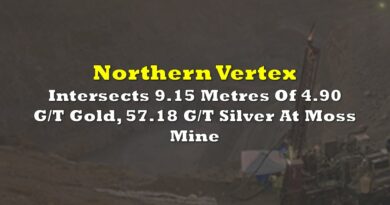