With the advent of August arriving, it typically means two things for those that closely following the cannabis sector. First, is that the worst is almost over in terms of share price deteriorating based on historical cycles. Second, is that earnings season has begun for second quarter results.

For the latter, we’ve compiled some data for viewers. Below, you will find earnings release dates for the cannabis sector that are set to occur throughout the month of August, starting with today’s after hours release expected from Aphria. While it’s not comprehensive, its based on the best data available as well as whats been released by firms in the sector thus far.

FULL DISCLOSURE: Neither The Deep Dive, nor its parent company The CanaCom Group guarantees the accuracy of this information. For informational purposes only. Not a recommendation to buy or sell securities. Always do additional research and consult a professional before purchasing a security. The author holds no licenses. 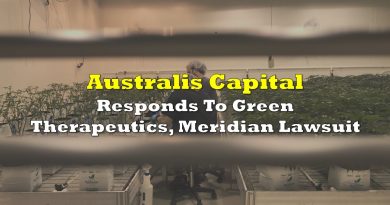 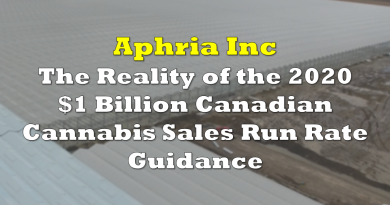 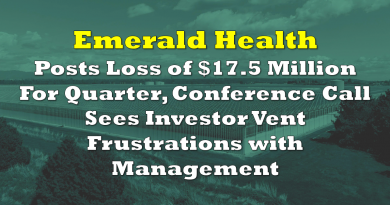