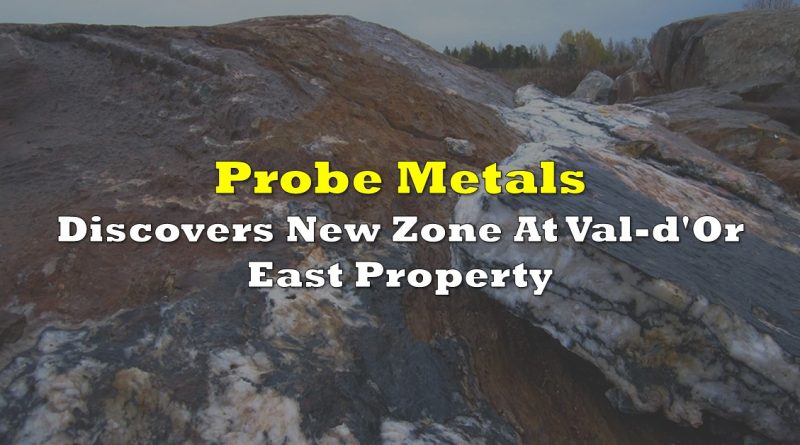 Probe Metals (TSXV: PRB) this morning released further results from its ongoing exploration programs, this time for its Monique Property in the Val-d’Or East region of Quebec. Results published are from a total of thirteen drill holes, totaling 4,763 metres. Included in the results is the discovery of a new gold zone, referred to as the P zone.

Drilling at the Monique Property has been focused on expansion drilling around the former open pit mine located on the property, along with other gold zones. Eleven of thirteen holes were designed to test zones at shallow depth, at a location northwest of the former Monique Open Pit Mine. Here, the new zone was intersected at what is said to be the beginning of the holes.

The company currently intends to conduct additional drilling at depth for the A zone, while the J, L, and P zones are to be drilled along strike and at depth.

Probe Metals last traded at $1.30 on the TSX Venture. 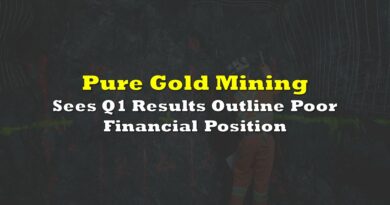 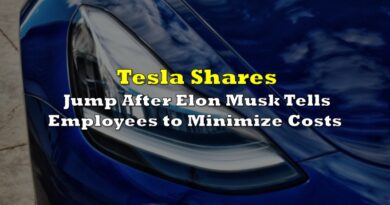 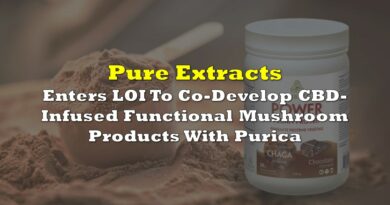