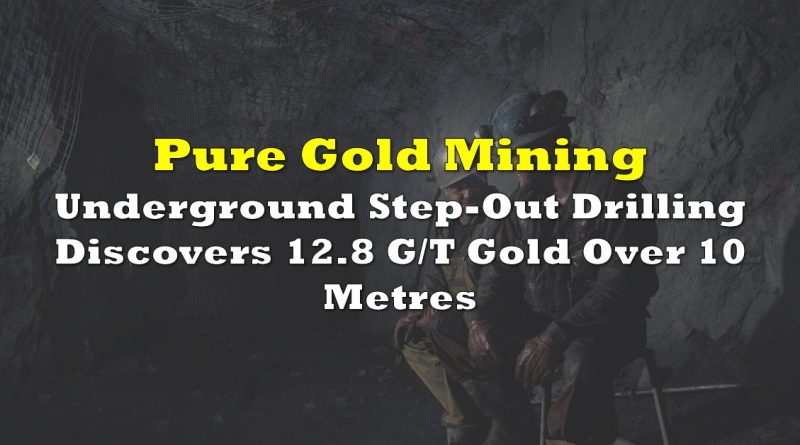 The drilling has extended known mineralization out from the current stopes, and has resulted in new gold zones being found that will be integrated into Pure Gold’s mine planning while also confirming stopes for production in the near term. The drilling is said to have more than doubled the strike length of a planned stope. Previously believed to be approximately 40 meters in strike length, the stope has now been extended to 100 meters as a result of further exploration.

The results announced today are part of a 30,000 meter drill program which is to span Pure Gold’s seven kilometre gold corridor. Continued drilling has expanded stopes part of the near term mine plan, impacting near term cash flow estimates.

Pure Gold Mining last traded at $2.25 on the TSX Venture.

Information for this briefing was found via Sedar and Pure Gold Mining. The author has no securities or affiliations related to this organization. Not a recommendation to buy or sell. Always do additional research and consult a professional before purchasing a security. The author holds no licenses. 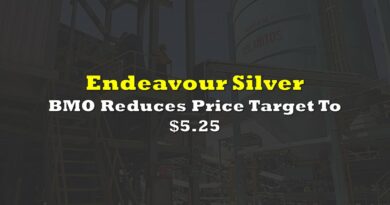 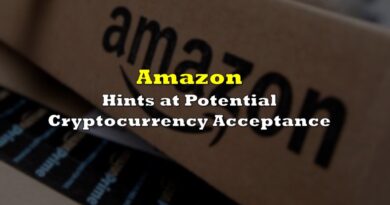