The Royal Canadian Mounted Police (RCMP) announced on Tuesday that they are investigating Chinese ‘police service stations,’ and are looking for people who can provide information, or feel threatened, harassed, or intimidated by anyone associated with these stations in the Greater Toronto Area.

“The RCMP is aware of reports of activities that are specifically targeting the Chinese diaspora in Canada and is investigating to determine any criminality related to this matter.”

The investigation is focusing on Foreign Actor Interference or “illegal activity that targets Canadian interests, or interferes in Canadian society and threatens Canada’s national security,” the RCMP explained. “It includes attempts to threaten, harass, influence, intimidate, corrupt or discredit individuals, organizations and governments to further the interests of a foreign country.”

In late October, Safeguard Defenders, a Spain-based human rights group, released a report stating that China had opened 54 of these undeclared ‘police service stations’ in 30 countries, including the US, UK, Brazil, and Nigeria, with three in the predominantly Chinese communities of the Greater Toronto Area. Individuals connected to these stations may have been involved in “persuading” Chinese nationals suspected of committing crimes to fly back to China to face legal proceedings.

The Chinese embassy has rejected these claims and has downplayed the role of these ‘stations’ to mere volunteer-run sites that aim to assist Chinese citizens unable to go back home in accessing certain services.

“Due to the COVID-19 epidemic, many overseas Chinese citizens are not able to return to China in time for their Chinese driver’s license renewal and other services,” they said in a statement. “For services such as driver’s license renewal, it is necessary to have eyesight, hearing and physical examination. The main purpose of the service station abroad is to provide free assistance to overseas Chinese citizens in this regard.”

Officials from other affected countries are also in various stages of investigation. In the United States last week, FBI Director Christopher Wray acknowledged the existence of the stations at a Senate Homeland Security and Governmental Affairs Committee hearing but declined to give details on their investigation.

“I’m very concerned about this,” Wray said. “But to me, it is outrageous to think that the Chinese police would attempt to set up shop, you know, in New York, let’s say, without proper coordination. It violates sovereignty and circumvents standard judicial and law enforcement cooperation processes.”

Information for this briefing was found via the RCMP, CBC News, and the sources and companies mentioned. The author has no securities or affiliations related to this organization. Not a recommendation to buy or sell. Always do additional research and consult a professional before purchasing a security. The author holds no licenses. 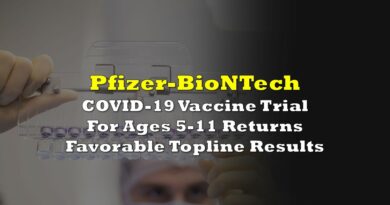 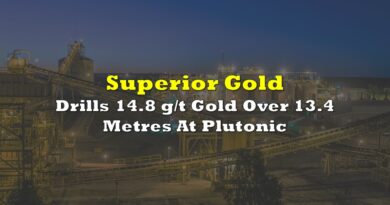 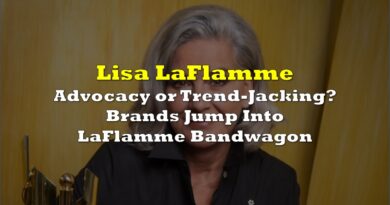