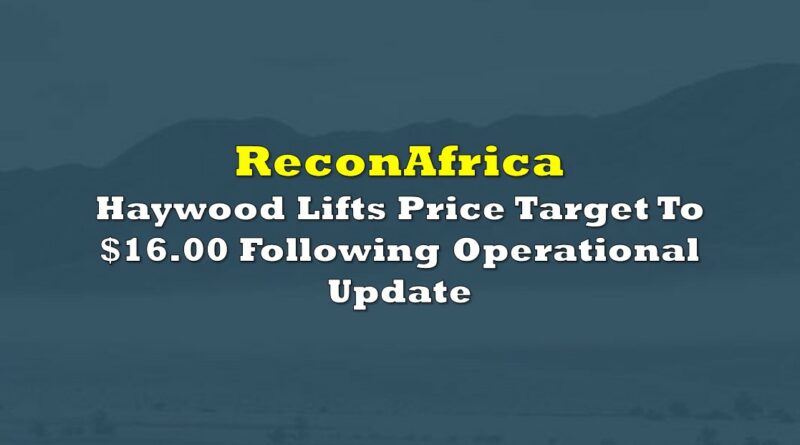 On June 24th, ReconAfrica (CVE: RECO) provided an operational and COVID-19 update, wherein the company announced that they are taking a break drilling due to maintenance, issues but expect drilling to resume shortly. Additionally, the company announced that they are expecting to commence the seismic program in late July. The program will run for 6 to 8 weeks.

The company only has one analyst covering the company, which is Haywood Capital Markets. After the news, they upgraded their 12-month price target on the company to C$16 and reiterated their buy rating.

Their analyst is under the impression that this update, “confirms more oil and gas shows.” In the operational update, the company said they found incremental 685 feet of oil and gas shows in a deeper section of the 6-1 well in Namibia. This would take the total to 1,125 feet of hydrocarbon shows. Haywood doesn’t put a lot of attention on the pause and believes that this is just a hiccup.

Haywood says that the approval for water use from the Ministry of Agriculture, Water and Land Reform is an opposing view to the most recent National Geographic article. That article stated that they were operating without proper approvals.

Lastly, Haywood lists three potential catalysts for the company going into the second half of 2021. The first catalyst is expected to happen in July, where the company will come out with its preliminary analysis of the 6-1 well, and a detailed analysis of the 6-2 well. The other two are expected to happen late in 2021, early 2022, with the second catalyst being the acquisition and interpretation of 450 kilometres of 2D seismic, and finally the drilling of the third and fourth wells. 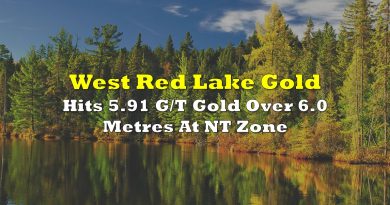 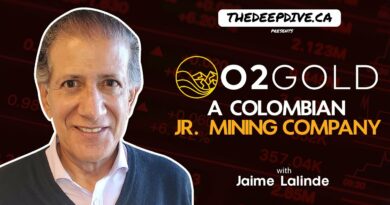 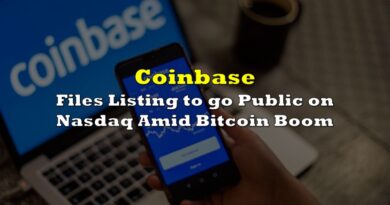