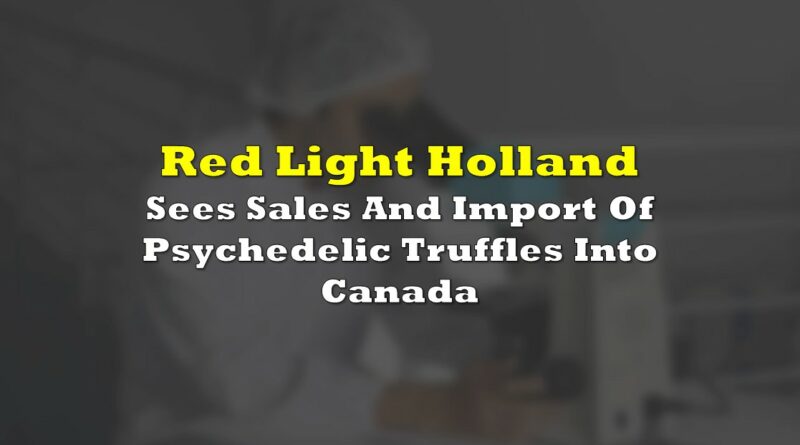 Red Light Holland (CSE: TRIP) this morning reported that it has seen the successful sale and import of its psychedelic truffles, referred to as iMicrodose Packs, into Canada under a Health Canada permit. The transaction saw the firms products imported by CCrest Laboratories, in partnership with Shaman Pharma.

The arrangement is significant for Red Light, whom has now seen its products imported into Canada as a compliant route for raw materials containing psychoactive molecules, which were produced by the company in The Netherlands. The transaction was conducted as a means of continued collaboration with CCrest.

The two parties will reportedly now conduct a multi-phase undertaking, whereby the two firms will work to develop ingredients for the demanding requirements of clinical trials, Special Access Programs, and production-ready substances. Red Light and Shaman will now work towards evaluating the potential of the raw materials as a viable source for active pharmaceutical ingredients, which if successful, would support the eventual manufacturing of psychiatric drugs among other uses.

Red Light Holland last traded at $0.36 on the CSE.

Information for this briefing was found via Sedar and Red Light Holland. The author has no securities or affiliations related to this organization. Not a recommendation to buy or sell. Always do additional research and consult a professional before purchasing a security. 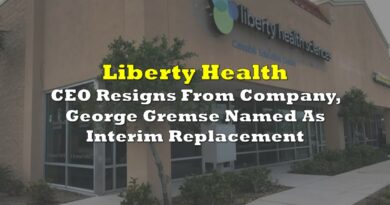 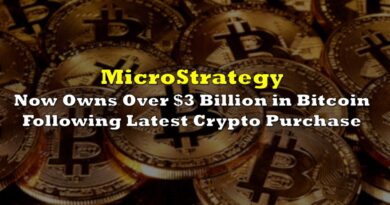 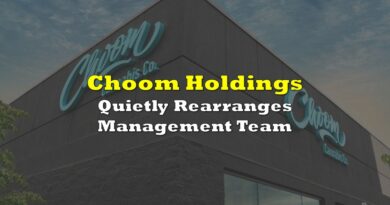