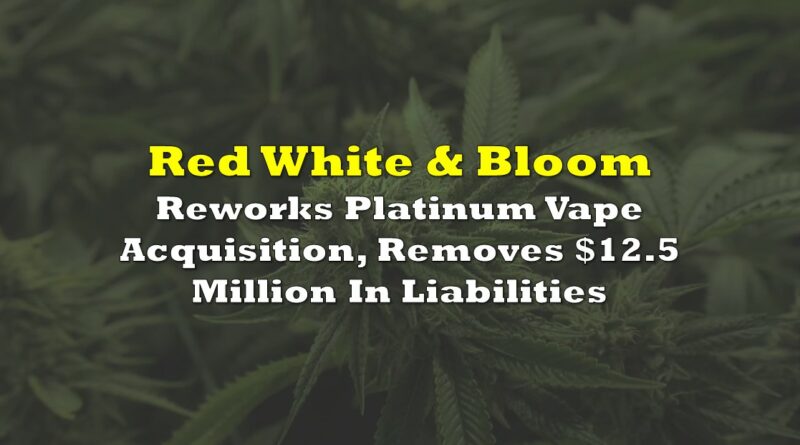 Red White & Bloom (CSE: RWB) this morning continued to clean up its balance sheet and remove liabilities. The company has reworked its transaction to acquire Platinum Vapes, while also transitioning management at the new subsidiary as part of its acquisition process.

Under the reworked arrangement, the company has settled all purchase price consideration for the cannabis operator. The company effectively removed a US$7.5 million liability that was sitting on its balance sheet in connection with the acquisition, which was related to potential earn-out arrangements that could have climbed as high as $25 million.

In connection with the settlement, the selling parties also agreed to a transition plan that saw their resignation as officers and directors of the firms subsidiaries and the waiver of further consideration.

Commenting on the settlement, CEO Brad Rogers stated, “In addition to the current changes, we expect the further transition for management of the PV segment into a state-specific focus will allow for the expansion of the brand to each state in which RWB operates, while facilitating compliance for the regulatory and marketing nuances that are unique to each jurisdiction.”

Outside of the settlement, Platinum Vapes reportedly has seen strong demand in both Michigan and California, with demand reportedly outpacing supply. Production as a result is expected to be expanded significantly in Michigan next month, with further expansion of the brand now “a top priority.” 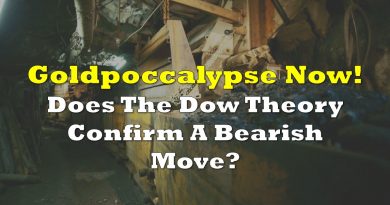 Goldpoccalypse Now! Does The Dow Theory Confirm A Bearish Move? 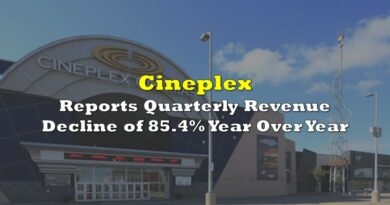