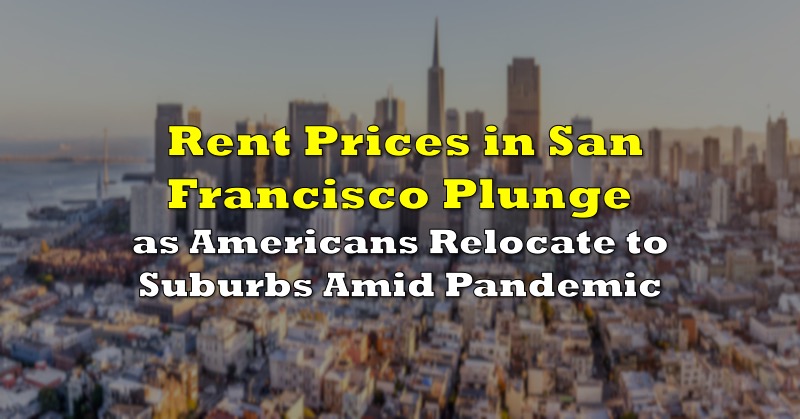 As densely populated areas across the US become coronavirus hotspots, many Americans have been rapidly finding ways to relocate to remote areas to ride out the pandemic. With many employers shifting to a more flexible work environment for the foreseeable future, employees are using it to their advantage and moving to rural communities where the cost of living is significantly cheaper.

Some of the first firms to adapt remote workplaces have been tech-savvy companies such as Twitter, Slack Technologies, and Facebook, all of which are headquartered in one of America’s most expensive rental markets. However, workers that are no longer obligated to attend the office each day have been leaving the San Francisco densely populated urban areas, and have been either been relocating to the Bay Area suburbs or simply leaving the state entirely.

According to a recent report by the rental website Zumper, what were once highly sought after Silicon Valley housing locations such as Palo Alto and Mountain View have now been subject to a sudden rents plunge. The San Francisco area has an average one-bedroom rental price of $3,280, but now that Americans are fleeing the city centres, prices have fallen by about 12% compared to the same time last year.

The sudden decline in rental prices is the biggest drop on record, and according to Zumper’s CEO Anthemos Georgiades, it is bizarre observation given that rentals in San Francisco have historically always increased incrementally. Furthermore, given the uncertainty surrounding the coronavirus pandemic, many employees will most likely be working from home for the long run.

Information for this briefing was found via Zumper and Bloomberg. The author has no securities or affiliations related to this organization. Not a recommendation to buy or sell. Always do additional research and consult a professional before purchasing a security. The author holds no licenses. 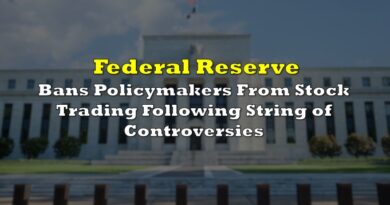 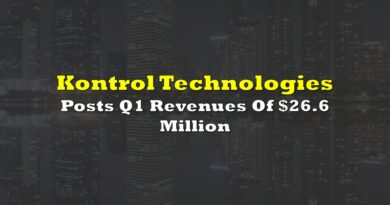 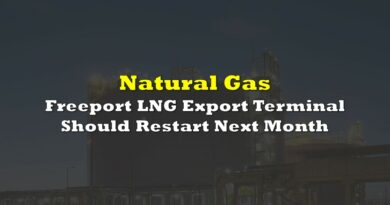 Freeport LNG Export Terminal, Shuttered Since a June Fire, Should Restart Next Month