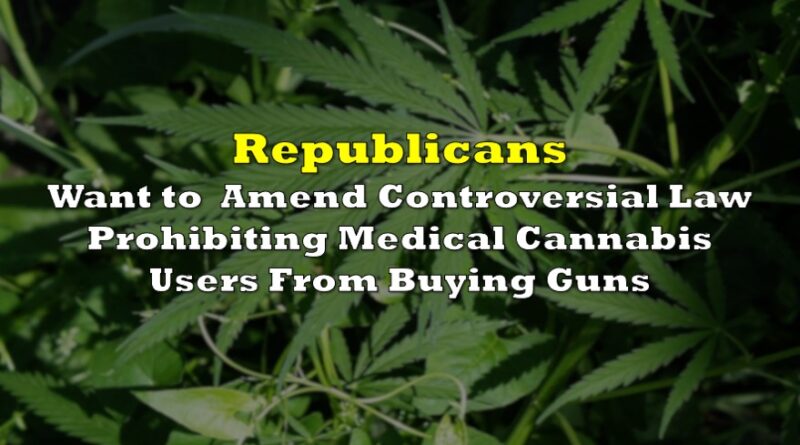 Medical cannabis users in the US may soon be able to lawfully purchase and own firearms.

In the 118th Congress, Republican House lawmakers have proposed legislation that would allow medical cannabis patients to buy and possess firearms. The bill, which was introduced by Rep. Alex Mooney (R-WV), is similar to a measure that failed to advance in 2019 titled the Second Amendment Protection Act.

Currently, Americans who use cannabis— even those who use it for medical purposes in compliance with state regulations— aren’t allowed to buy or own guns because the government considers them “an unlawful user of or addicted to” a controlled substance, which is banned under federal law regardless if its decriminalized in individual states. However, the prohibition has been the subject of criticism from both Democrats and Republicans, as it encroaches on America’s beloved constitutional right to bear arms.

Before Americans can purchase a firearm, they are prompted to fill out a form from the Bureau of Alcohol, Tobacco and Firearms (ATF), which asks if them if they are addicted to a controlled substance, including cannabis. If they answer ‘yes,’ they must forfeit their Second Amendment right, prompting some to turn to the illegal market to obtain firearms.

The proposed legislation seeks to address this issue and ensure that medical marijuana patients are able to exercise their right to bear arms. It is important to note that the bill text is not yet available, and it is unclear if it has been amended from the previous version.

Information for this briefing was found via Congress and the sources mentioned. The author has no securities or affiliations related to the organizations discussed. Not a recommendation to buy or sell. Always do additional research and consult a professional before purchasing a security. The author holds no licenses. 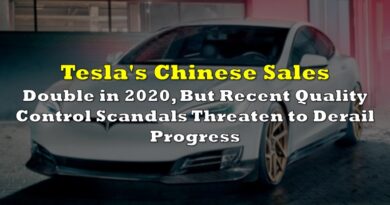 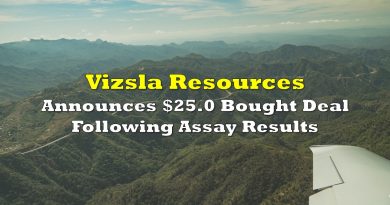