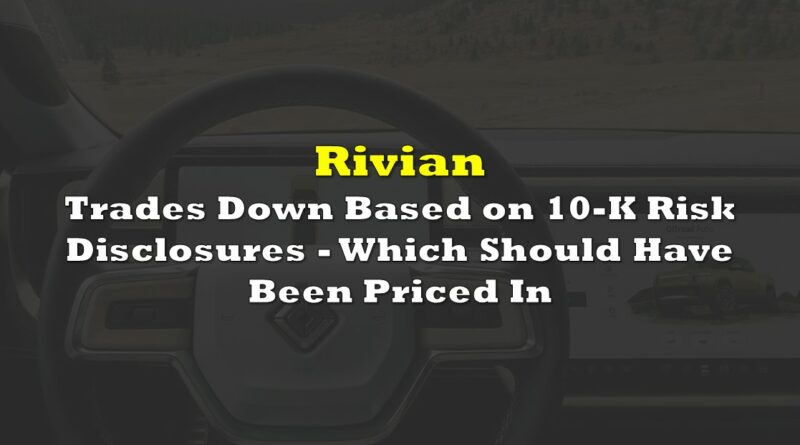 Over the last few trading days, Rivian Automotive, Inc. (NASDAQ: RIVN) shares have shed about 14% of their value. The principal reason for the downturn seems to be some cautionary language the company included in its 2021 10-K annual report which was filed with the SEC on March 31, 2022.

Investors seem to be confusing passages in the 10-K which sound more like a recitation of already discussed, fairly well known risks for new disclosures. Phrased differently, much of the caution expressed in the “Risk Factors” section of Rivian’s 10-K reads like “boilerplate” risk language.

For example, the company says that the conflict in Ukraine has “caused disruptions to and delays in our operations, including shortages and delays in the supply of certain parts, including semiconductors.” Also, there have been “very sizable increases in recent months in the cost of key metals, including lithium, nickel, aluminum, and cobalt with volatility in pricing expected to persist for the foreseeable future.”

Based on the 25,000 vehicle production pace, Rivian expects its adjusted EBITDA will be negative US$4.75 billion in 2022.

Valuing Rivian based on this enormous prospective EBITDA loss is quite difficult, but when the focus shifts to revenue, the company’s valuation is robust but not outrageous, particularly given how other electric vehicle manufacturers like Lucid Group, Inc. (NASDAQ: LCID) are trading in the market. Specifically, if the 25,000 vehicles which Rivian plans to sell in 2022 were to carry an average sales price of US$90,000, its revenue could be about US$2.25 billion. Set against its enterprise value (EV) of about US$24.5 billion, Rivian trades at a fairly reasonable EV-to-2022E revenue ratio of about 11x.

Rivian clearly does not trade at a discounted valuation, but with its recent downturn, the stock trades at a revenue multiple consistent with other high growth companies. Rivian shares have declined about 75% from the frothy US$180 level at which it briefly traded in the mid-November 2021 aftermath of its successful IPO.

Rivian Automotive, Inc. last traded at US$46.44 on the NASDAQ. 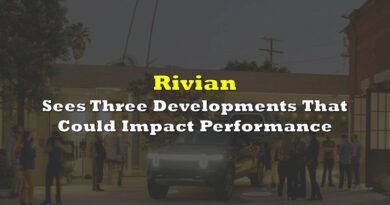 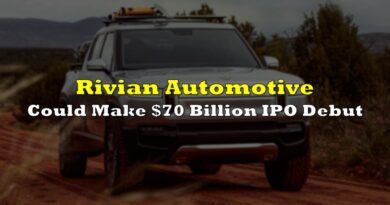 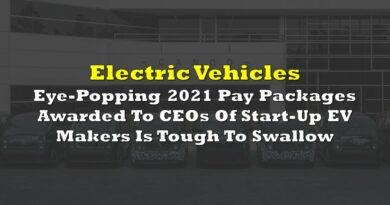