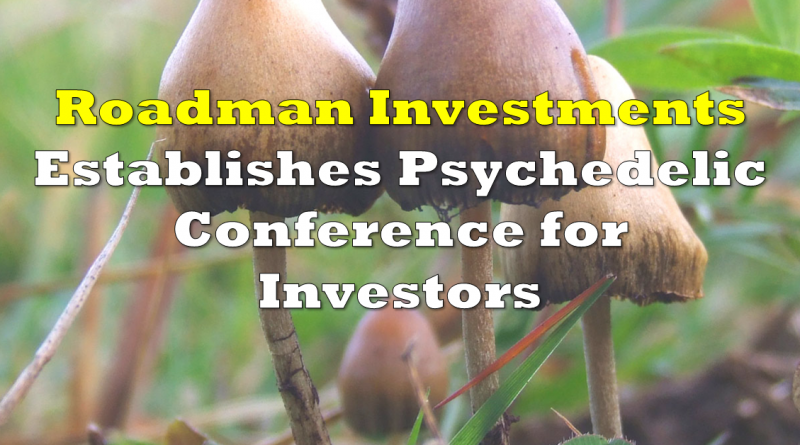 Roadman Investments (TSXV: LITT), a firm focused on the production of mushrooms, announced this morning that it has formed a committee to establish the first ever psychedelic summit in Denver, Colorado. It is believed that the summit will be geared towards investment in the psychedelic space, an emerging market as a result of the recent decriminalization of psilocybin, or “magic” mushrooms in Denver.

As one of the few public firms gearing its focus towards mushrooms of the magic variety, Roadman Investments stands relatively alone in the space at the current point in time. The summit, to be known as “The Denver Psychedelic Summit,” is focused on raising the profile of the “psychedelic renaissance” and will feature many of the high profile leaders in the space.

Noting the growing body of evidence supporting the medical benefits of the use of psychedelics, Roadman intends to be one of the first to capitalize on the space. The conference is intended to find new opportunities for capital to be dispersed into the niche market of pioneering companies within the space.

The event is to begin on the anniversary of psilocybin mushrooms being decriminalized in the city of Denver, Colorado, with the first event occurring in 2020. After which, it is expected to become an annual affair as the medical opportunity of psychedelics becomes more mainstream. Further details are set to be released at a future date.

Roadman Investments closed at $0.075 yesterday on the TSX Venture Exchange.

Information for this briefing was found via Sedar and Roadman Investments. The author has no securities or affiliations related to this organization. Not a recommendation to buy or sell. Always do additional research and consult a professional before purchasing a security. The author holds no licenses. 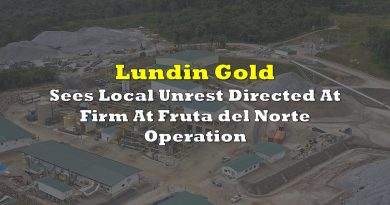 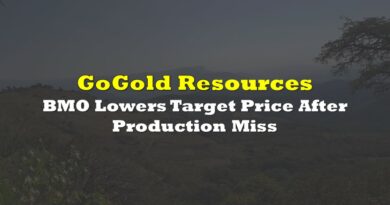 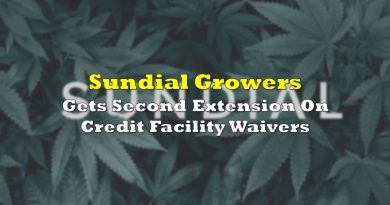