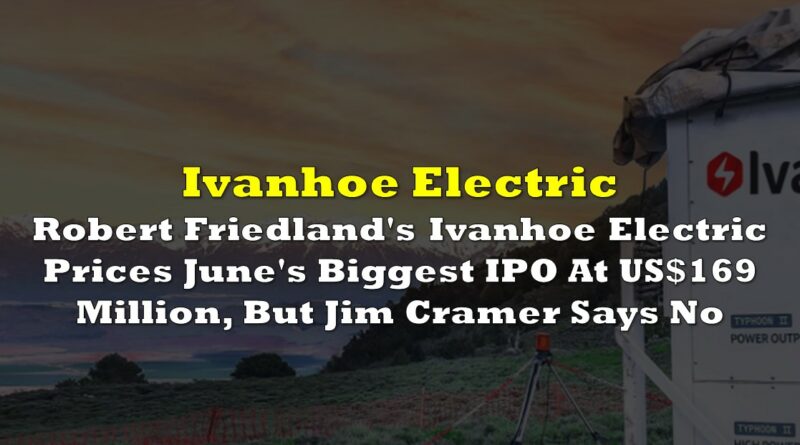 The offering consists of 14,388,000 common shares at US$11.75 per share, the lower end of the previously announced range. The company also said that the underwriters have been granted the over-allotment option to purchase additional 2,158,200 common shares at the same IPO price.

“I can’t think of a good reason why any sensible executive would want to bring their company public right now unless they need the money very badly … or they expect their business to deteriorate dramatically in the near future,” Cramer said on his show.

He also noted the firm’s disclaimer on its filed prospectus that stipulated “material uncertainty that casts substantial doubt about [its] ability to continue as a going concern.”

“A year or two ago, investors were willing to take that kind of risk. But in this market, do you really want to take a chance on a company that might not even exist in a year or two?” Cramer added.

Ivanhoe’s offering is the biggest since fracturing company ProFrac’s US$288 million IPO in May.

BMO Capital Markets and Jefferies are acting as the bookrunners for the said offering.

The firm intends to use the proceeds from the offering on funding certain payments to acquire or maintain its mineral and property rights, furthering metals exploration activities, constructing additional sets of its geophysical surveying transmitter technology, as well as working capital and general and administrative costs.

The offering is expected to close on June 30, 2022, subject to customary closing conditions.

The US-based mining firm is focused on minerals exploration and development for the purposes of electrification efforts. The company said it “represents the confluence of advanced exploration technologies, electric metals projects focused in the United States, and renewable energy storage solutions.”

Information for this briefing was found via Edgar, CNBC, and the companies mentioned. The author has no securities or affiliations related to this organization. Not a recommendation to buy or sell. Always do additional research and consult a professional before purchasing a security. The author holds no licenses. 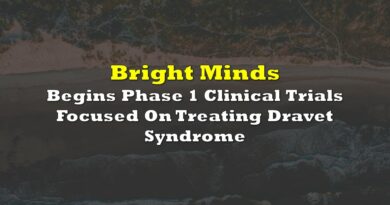 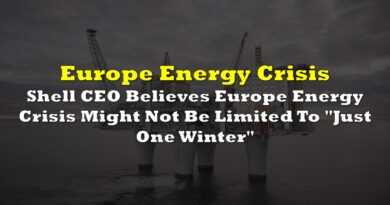 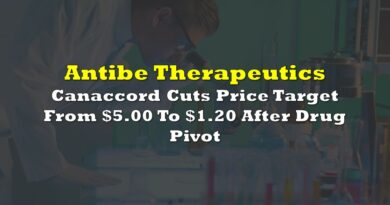