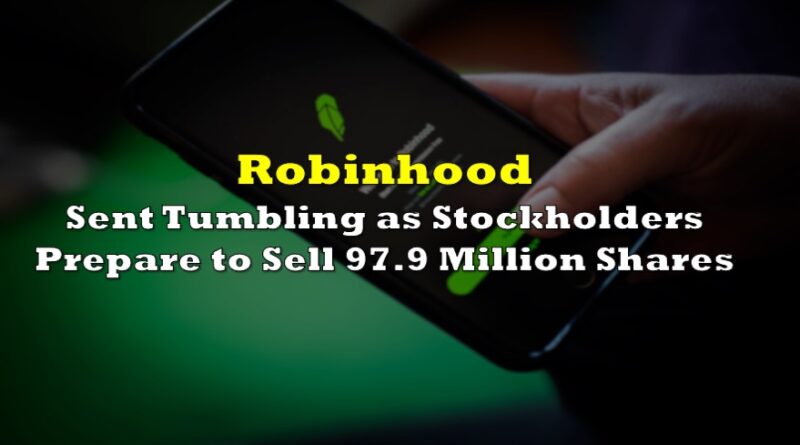 Following a dismal IPO that saw Robinhood’s shares crater on the first day of trading, the discount broker soon regained its momentum, surging by 50% on Wednesday after an onslaught of retail traders joined institutional investors including Cathie Wood’s Ark Innovation, and piled into the new stock.

However, the optimistic rebound didn’t last long, because come Thursday morning, Robinhood plummeted by nearly 15%, after shareholders filed to sell up to 97.88 million shares of the trading app, less than one week after its Nasdaq debut. Losses have continued in after hours trading, with the name tumbling as much as 27% at the time of writing. According to an SEC filing, Robinhood revealed that it will not receive any of the proceeds from the sale of its Class A common stock, because the offering is part of an automatic conversion of convertible notes held by the stockholders.

The selling stockholders include various venture capital companies that came to Robinhood’s aid when the trading app was caught in the midst of a historic meme stock frenzy earlier in 2021. Following the filing, the shareholders will be allowed to sell their shares at whatever price they choose, and at whatever opportunity they want. 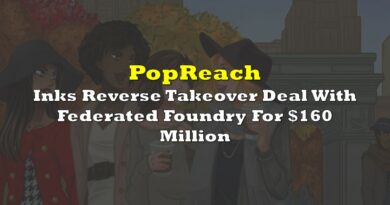 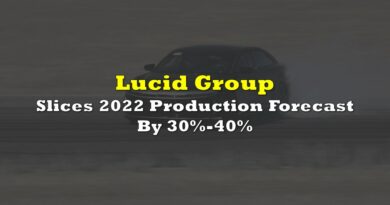