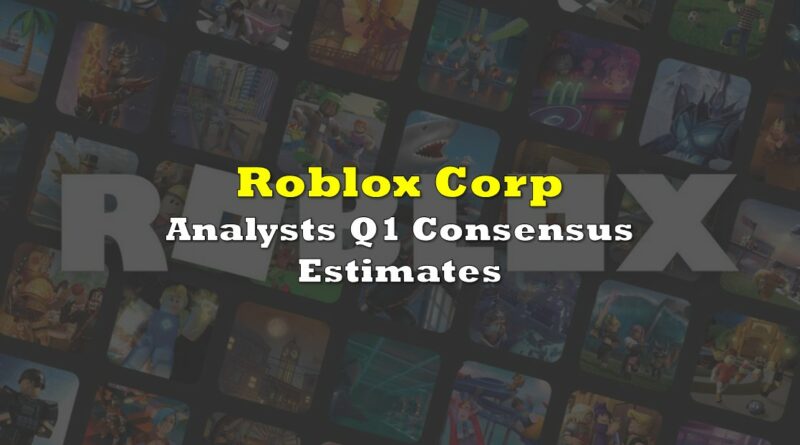 Roblox Corp (NYSE: RBLX) will be reporting their first quarter financial results this evening after market close. Analysts have a consensus $77 12-month price target on the company, via a total of only 7 analysts, with two analysts having strong buy ratings, and five analysts having buy ratings. The street high comes from Stifel with a $85 price target, and the lowest target sits at $60 from Atlantic Equities.

Seven analysts have revenue estimates for the first quarter. The mean revenue estimate between all 7 analysts is $504.61 million; this number has been revised upwards from $412 million at the start of the year. The highest revenue estimate is $592.27 million, while the lowest is $330 million.

The analyst consensus for net income for the first quarter is 132.26 million, this is up from the start of the year at $83 million. The highest net income estimate is $136.02 million, while the lowest is $11 million.

Onto EBITDA estimates, there are currently only five analysts who have first-quarter EBITDA estimates. The mean is currently $147.08 million, with this number having been revised upwards from $145 million at the start of the year. The street high estimate currently sits at $179.7 million in EBITDA and the lowest is $111 million.

Analysts estimate that quarterly earnings per share will come in at $0.13, with this number being slightly revised down from $0.15 at the start of the year. The street high is $0.21 and the lowest estimate is $0.02 per share for the quarter. 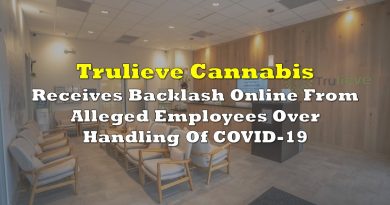 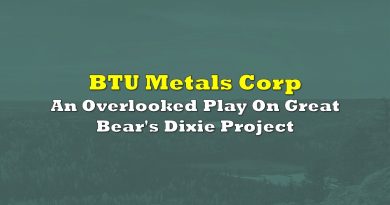 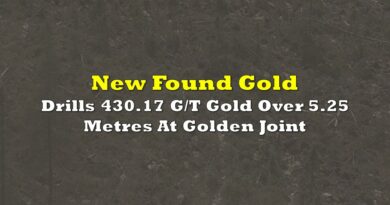