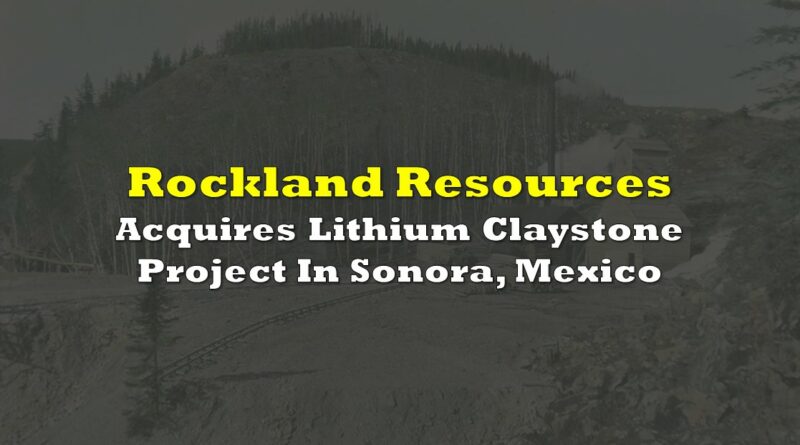 Rockland Resources (CSE: RKL) has evidently found a property it couldn’t pass up. The firm this morning, after halting trading yesterday, announced that it has acquired the Elektra claystone lithium project in Sonora, Mexico.

The property, located in northern Sonora, is said to be extremely strategically located, in that it is contiguous to a project currently being developed. The project, the Sonora Lithium Project, is being developed by Gangfeng Lithium and Bacanora under a 50-50 partnership and is currently in advanced stages. The project is slated to begin production in 2023.

The Elektra property itself consists of four concessions that cover 418 square kilometres, or 41,818 hectares, which is contiguous to the Sonoroa Lithium Project to both the north and south. The property has seen limited drilling, with the Agua Fria target having a total of sixteen drill holes conducted on it for a total of 1,762 metres.

Historical drilling on the property, which is reportedly readily available to the company, is said to have had several intervals at widths of up to 90 metres with lithium content levels over 900 ppm. Most notably, the results include an intersection of 1,058 ppm lithium over 33 metres beginning at a depth of just 3 metres, while the same hole also intersected 21 metres of 1,043 ppm lithium at a depth of 54 metres.

The firm can earn a 100% stake in the company, less a 2% NSR, through option payments totaling 10 million common shares and US$1.5 million in cash over a four year period.

The company also announced this morning that it will be conducting a non brokered private placement to raise gross proceeds of $2.4 million. The financing will see the company sell units at a price of $0.20 per each, with each unit containing one common share and one half of a common share purchase warrant. Each warrant is valid for a period of two years with an exercise price of $0.30 per share.

Proceeds raised from the financing are to be used to fund an exploration program at the Elektra property, as well as general and corporate purposes.

“The Elektra Lithium Project targets lithium-rich clays and claystone units, derived from alteration of shallow-dipping volcanic rocks. Rockland’s exploration program will have the objective of defining a lithium resource on the Agua Fria prospect and to test multiple other lithium targets outlined by surface sampling and trenching, that could potentially be developed by low-cost, low-strip, conventional open pit mining,” commented Dr Richard Sutcliffe, President of Rockland Resources.

Rockland Resources last traded at $0.185 on the CSE. 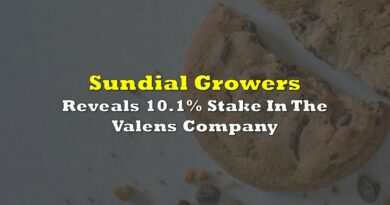 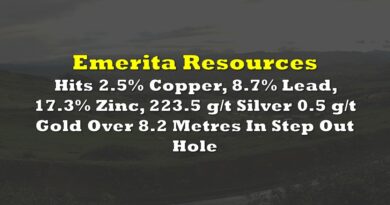 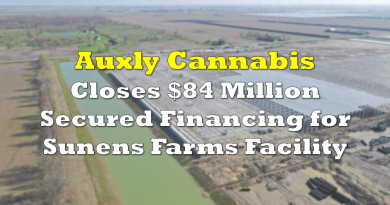