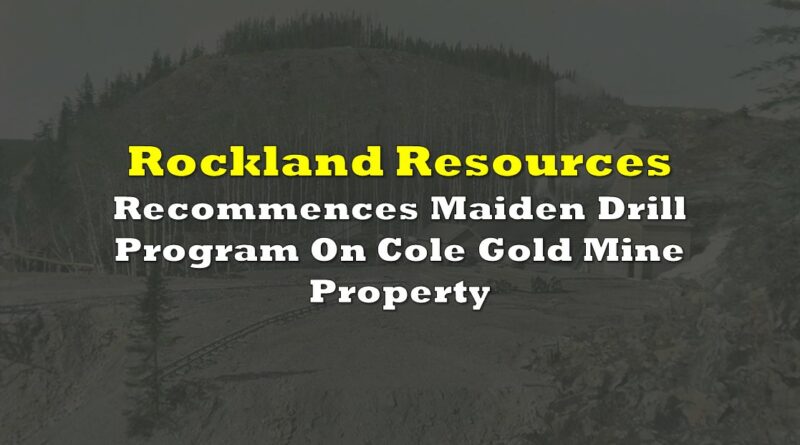 Drilling has resumed at Rockland Resources’ (CSE: RKL) flagship gold property in the Red Lake region of Ontario. Drilling was temporarily halted earlier this year, just days after commencement, as a result of a flare up in forest fire activity in the region.

Drilling on the property, which previously commenced in July, only became possible at the end of August as a result of an emergency order being lifted in the area.

The company currently intends to conduct a total of 2,500 metres in aggregate of drilling at its Cole Gold Mines property, where it is focused on testing the historical gold resource on the property along with the potential extensions, west of the current underground workings.

A total of twelve drill holes are planned for the 2021 drill season under the initial program, with the program testing mineralization that was developed by miners in the 1930’s, as well as magnetic lows on the property that trend east-west. The program marks the first on the property since 1972, with the property only recently becoming available for exploration after the expiry of certain patents.

“It is great to have the drill turning again on our highly anticipated diamond drilling program at the Cole Gold Mines Property. This Property, located at the west end of the prolific Red Lake Greenstone belt, has only recently become accessible for exploration after the expiry of the Cole patents.”

Rockland Resources last traded at $0.165 on the CSE. 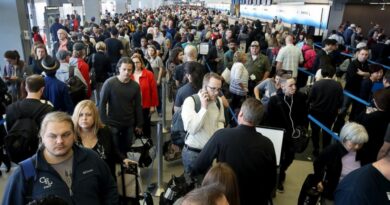 Low Airflow: Travel Rosters Not Yet Ready For Demand 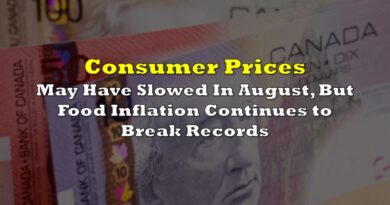 Consumer Prices May Have Slowed in August, But Food Inflation Continues to Break Records 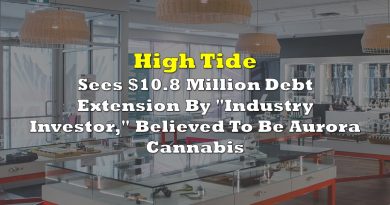