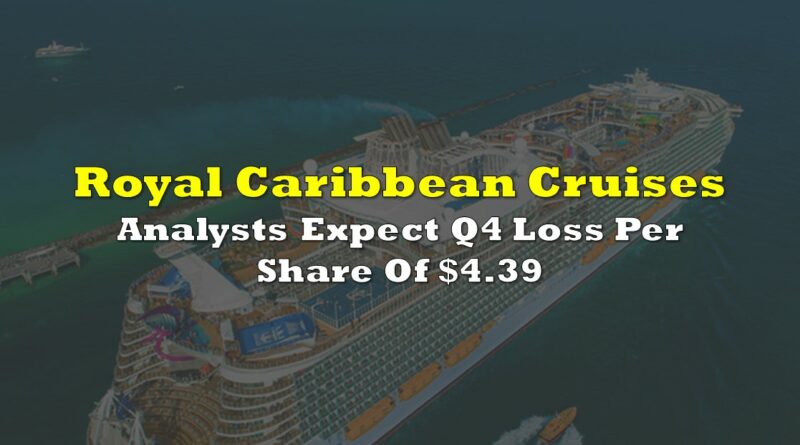 Royal Caribbean Cruises (NYSE: RCL) will be reporting their second quarter financial results before the market opens on August 4. Analysts have a consensus $92.75 12-month price target on the company, via a total of 18 analysts, with 3 analysts having strong buy ratings, 5 analysts having buy ratings, 7 have hold ratings and 3 analysts have sell ratings on the stock. The street high comes from Credit Suisse with a $135 price target, and the lowest target sits at $161.

The analyst consensus for net income for the second quarter is -$1.08 billion, this is down from the start of the year at -$823 million. The highest net income estimate is -$786.5 million, while the lowest is -$1255 billion.

Onto EBITDA estimates, there are currently 8 analysts who have second quarter EBITDA estimates. The mean is currently -$510.8 million, with this number having been revised down from -$301.79 million at the start of the year. The street high estimate currently sits at -$211.5 million in EBITDA and the lowest is -$654.52 million.

Analysts estimate that quarterly earnings per share will come in at -$4.39, with this number being revised slightly lower from -$4.28 at the start of the year. The street high is -$3.09 and the lowest estimate is -$4.93 per share for the quarter. 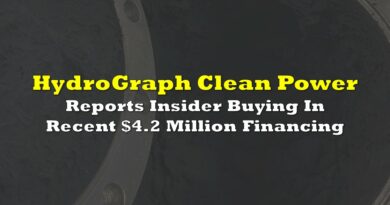 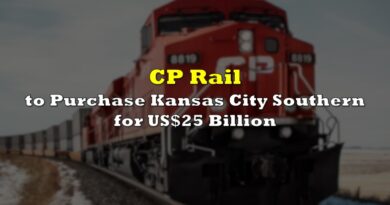 CP Rail to Purchase Kansas City Southern for US$25 Billion 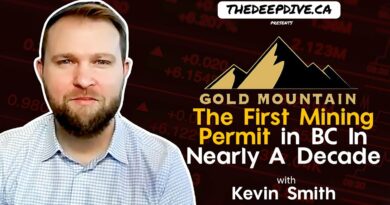 Gold Mountain: The First Mining Permit in BC In Nearly A Decade – The Daily Dive