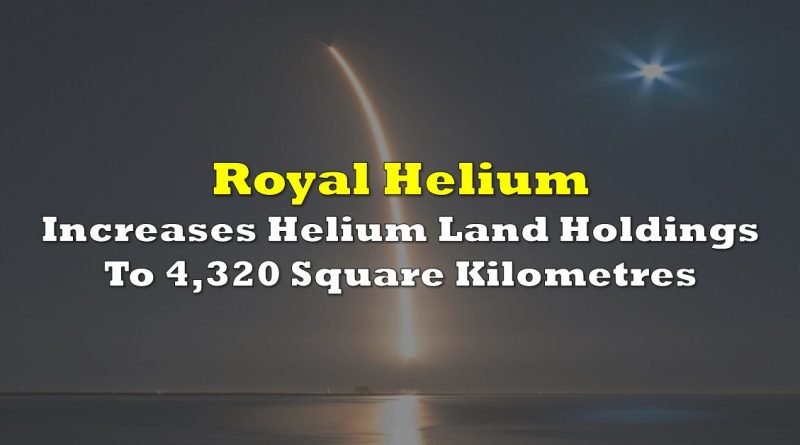 Royal Helium (TSXV: RHC) has increased its land holdings. The company this morning announced that it has received additional permits for an additional 321 square kilometres of helium land within southeast Saskatchewan.

Significant interest in the Pangman area was also added, which increased by 148 square kilometres. This land is also contiguous with the Ogema and Ogema North properties, making the property one large land package now.

“With our well target inventory currently at 12, including 5 at Bengough, we look forward to growing our southeastern regional target inventory at the expanded Bengough property and the combined Pangman/Ogema land where some of the highest historic helium tests are found.”

Royal Helium last traded at $0.35 on the TSX Venture. 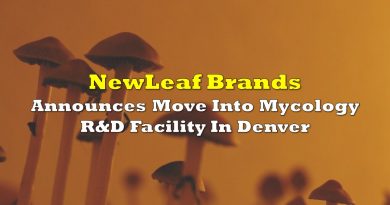 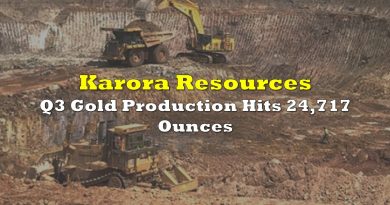 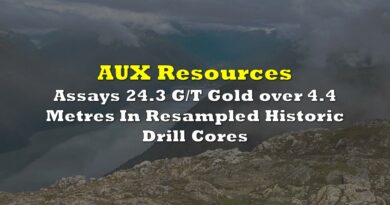