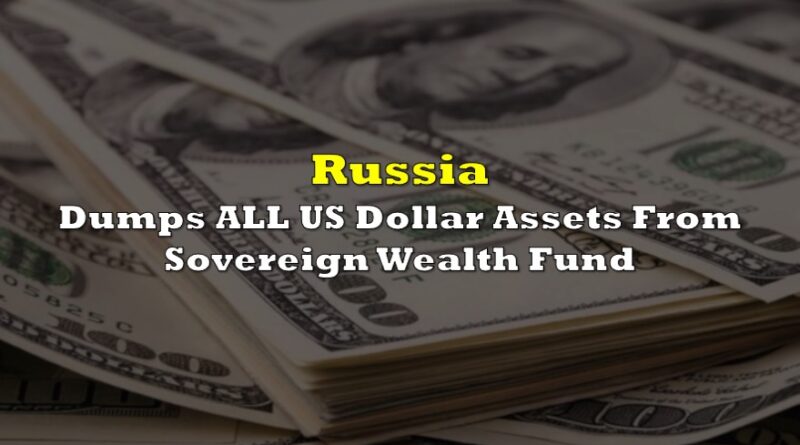 Russia’s sovereign wealth fund has decided to slash all of its dollar-denominated assets, as tensions continue to run high with the US, particularly after Washington accused a recent onslaught of corporate cyberattacks on Russian actors.

Speaking at the St. Petersburg International Economic Forum, Russia’s finance minister, Anton Siluanov, revealed that the National Wealth Fund will completely eliminate the $40 billion worth of US currency from its investment portfolio. He said the latest move coincides with the central bank’s plans to reduce assets denominated in American currency.

Under the latest plan, the proportion of US dollars held by the National Wealth Fund will fall from 35% to zero, while the share of the British pound will drop from 10% to 5%. Conversely, assets held in the Chinese yuan and the euro will rise to 30% and 40%, respectively. The portfolio will also purchase gold for the first time, with nearly 20% of its assets to be hedged on the precious metal.

Later that day, Kremlin spokesman Dmitry Peskov further elaborated on the National Wealth Fund’s latest decision, saying that, “the de-dollarization process is constant. It is, in fact, now visible to the naked eye.” He added that financial dependence away from Washington, “is taking place not only in our country, but also in many countries around the world, which have begun to experience concerns about the reliability of the main reserve currency.”

The Kremlin has accelerated its move away from US assets after President Biden threatened to impose additional economic sanctions against Russia, following a series of cyberattacks on US corporations. However, the latest US dollar dump does not come as a complete surprise; the Bank of Russia has been steadily cutting back its dollar holdings over the past several years, and in 2020, the country’s gold holdings surpassed its dollar reserves for the first time ever. 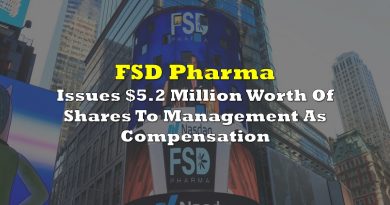 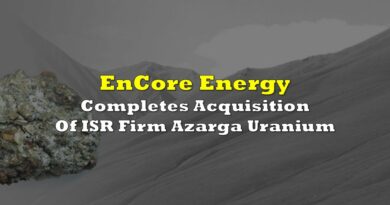 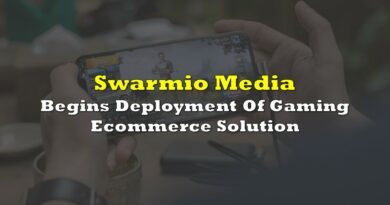