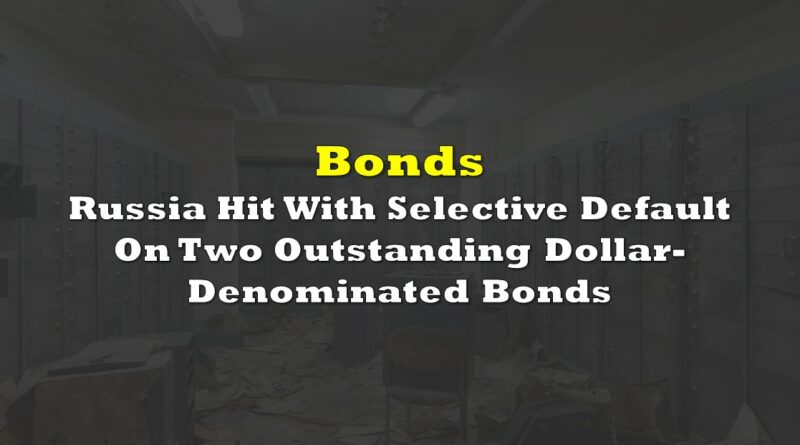 Russia has finally defaulted on certain outstanding debts, as reported by S&P. The default is a direct result of sanctions placed on the country by the US government in relation to the invasion of Ukraine on February 24.

The default is currently being classified as a “selective default,” rather than an outright default on the debt. The term is utilized when a specific obligation has been defaulted on, and not the entire debt. The selective default is a function of the Russian central bank offering to pay out two dollar-denominated bonds in the form of rubles rather than dollars. The bonds had matured on April 4.

The move to pay off the debt in the form of rubles rather than dollars is a direct result of an estimated US$315 billion in foreign currency reserves being inaccessible due to current sanctions against the country and its central bank. While previously some of those funds had been permitted for the use of returning capital to investors, that tap has now reportedly been turned off by the US government.

From a technical perspective, Russia’s central bank has a 30 day grace period to settle the debt in the form of US dollars rather than rubles, however the credit rating agency says that it is currently unlikely that that will in fact change anything given current sanctions. Dmitry Peskov, a spokesperson for the Kremlin, last week referred to such a default as being artificial in nature, given the fact that they do have the funds, they just can’t access them.

“Significant amounts of our reserves are blocked in foreign countries, so if this blocking continues and these transfers are blocked from the blocked amounts, then they will be serviced in rubles,” he said at the time.

The total debt figure is said to be $649 million, which is said to have been attempted to be transferred to JPMorgan Chase. The payment was made in the form of rubles due to said sanctions, however it is unlikely that the rubles can be converted to dollars at equivalent amounts.

It has since been reported that the country will now look to take the case to court, given they attempted to pay the figure. Reports thus far however are unclear on who exactly they intend to sue on the matter.

Information for this briefing was found via CNN, Yahoo Finance, CTV News and the sources mentioned. The author has no securities or affiliations related to the organizations discussed. Not a recommendation to buy or sell. Always do additional research and consult a professional before purchasing a security. The author holds no licenses. 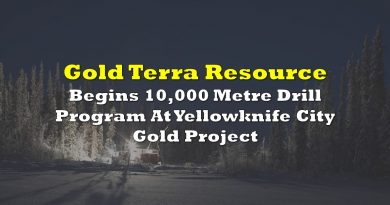 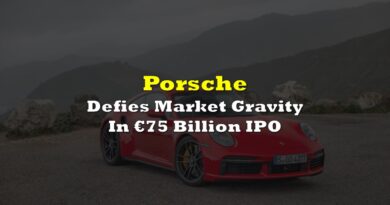 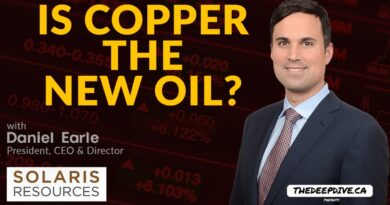 Is Copper The New Oil? – The Daily Dive