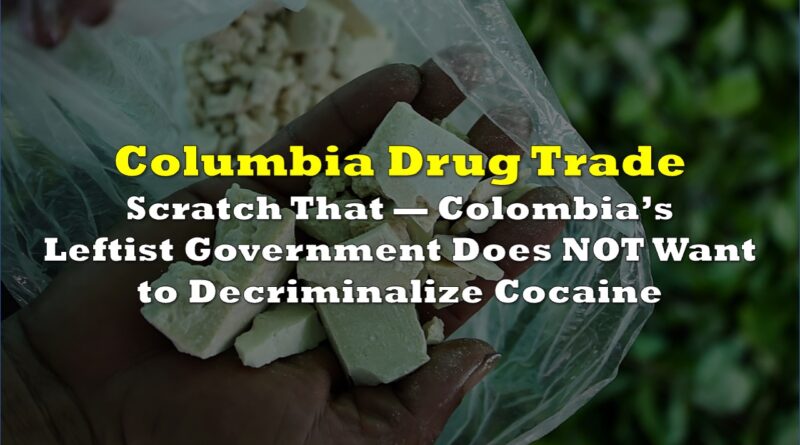 Colombia’s new leftist government still wants to end the war on drugs, but it has clarified — contrary to what appointed drug czar Felipe Tascón told the Washington Post last week — that its plans do not include legalizing cocaine.

According to Justice Minister Nestor Osuna, who spoke to reporters in congress on Tuesday, the country’s police resources will be focused on going after the big guys — drug cartels and money launderers — rather than the addicts and the farmers that cultivate coca, the plant from which cocaine is made.

The US, through a long-standing relationship with Colombia prior to the rule of newly-inaugurated leftist President Gustavo Petro, has put billions of dollars on a strategy that largely focuses on eradicating the narcotic’s point of origin: the coca fields in rural Colombia.

Colombian police on Tuesday said that the forced eradication of the illegal crop has been suspended.

“It is time for a new international convention that accepts that the war on drugs has failed,” the new president said in his inaugural address earlier this month. Petro leads the country’s first leftist government. 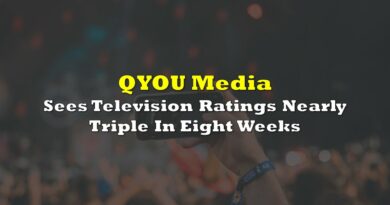 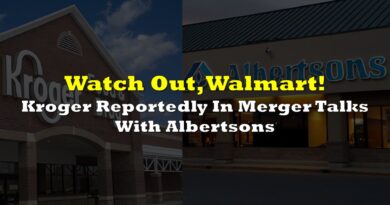 Watch Out, Walmart! Kroger Reportedly In Merger Talks With Albertsons 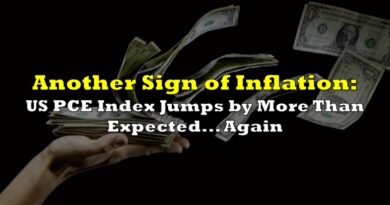 Another Sign of Inflation: US PCE Index Jumps By More Than Expected… Again