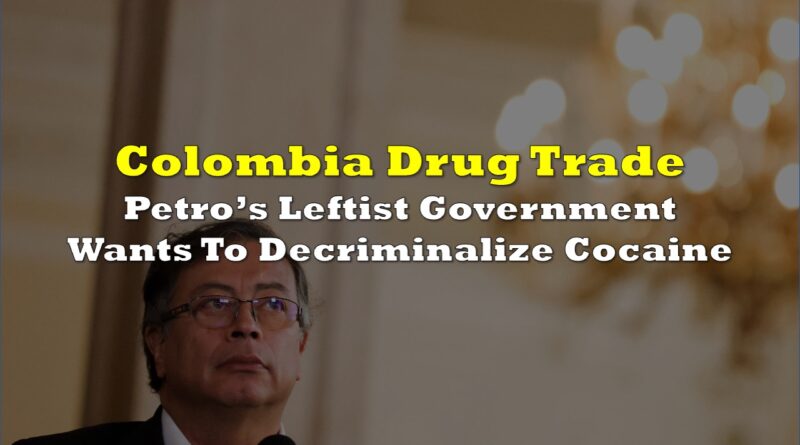 Colombia, the world’s largest producer of cocaine, wants to end the war on drugs.

“It is time for a new international convention that accepts that the war on drugs has failed,” newly-elected President Gustavo Petro said in his inaugural address earlier this month.

Petro leads the country’s first leftist government, and they are proposing, through legislation and alliances with other similarly-minded governments in the region, to lead a global experiment for the decriminalization of cocaine.

Petro’s drug czar, economist Felipe Tascón, talked to Washington Post about how they aim to leverage a ‘rare moment’ where many key governments in South America, including other cocaine-producing countries such as Peru and Bolivia, are led by leftists.

Tascón intends to meet with his counterparts in these countries to discuss decriminalization at the regional level. The eventual goal is to build a unified bloc to renegotiate international drug conventions at the United Nations.

While that’s still a long way ahead, domestically, the new administration plans to back legislation to decriminalize cocaine and marijuana, and to stop aerial spraying and the manual eradication of the coca plant, the plant from which cocaine is made. They will instead focus on helping rural farmers grow crop alternatives to coca.

Tascón argues that by regulating the sale of the drug, the government is able able to take the market from cartels and armed groups.

But the US government, which is heavily invested in a profitable long-standing counternarcotics relationship with the country, doesn’t agree.

“The United States and the Biden administration is not a supporter of decriminalization,” said Jonathan Finer, the White House deputy national security adviser.

Finer, who met with Petro here before his inauguration, also said that the new administration’s approach to drug policy overlaps with the strategy that the US announced for Colombia last year, just not the part about decriminalization.

“Colombia is a sovereign country. It will make its own decisions,” he added. “This is a relationship that is bigger and broader than just our cooperation and our collaboration on counternarcotics.”

Colombia has taken the most losses over the war on drugs. And the US’ efforts remain futile as, according to US figures, Colombian trade of the drug is at record levels and coca cultivation has tripled in the last 10 years.

Without the Petro administration’s new perspective, the futile war on drugs may very well just proceed as usual, causing more death and destruction.

“One way to stop this war from happening again is to rethink the way we relate to coca and cocaine,” said Estefanía Ciro. Ciro led the drug policy researchers of Colombia’s truth commission, a panel that was created as part of Colombia’s 2016 peace accord with the Revolutionary Armed Forces of Colombia or FARC.

In June, the panel recommended that the government move toward “strict legal regulation of drugs.”

“The important thing is not that the markets exist or that there is coca, but the violence that the cocaine market produces,” Ciro added.

Information for this briefing was found via the Washington Post and the sources and companies mentioned. The author has no securities or affiliations related to this organization. Not a recommendation to buy or sell. Always do additional research and consult a professional before purchasing a security. The author holds no licenses. 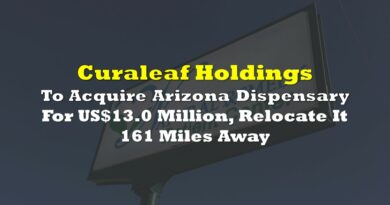 Curaleaf To Acquire Arizona Dispensary For US$13.0 Million, Relocate It 161 Miles Away 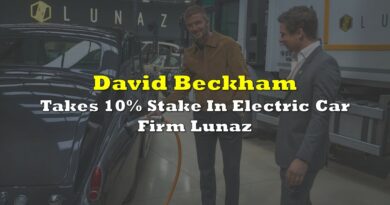 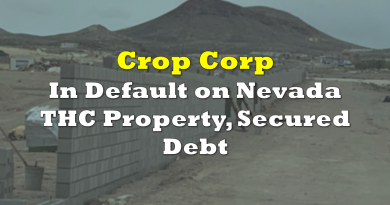