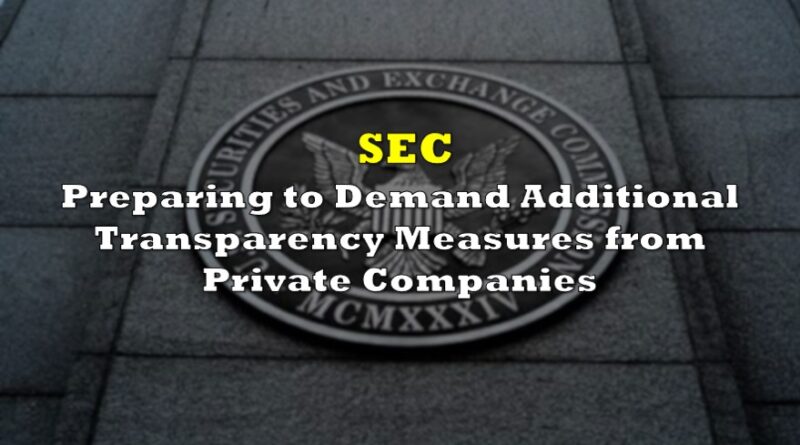 The SEC is planning on raising its oversight on large, privately held companies in an effort to force more transparency over private fundraising, which has helped fuel their substantial growth over the past several decades.

Private capital markets have raised an extensive amount of cash for companies over the past twenty years, while bypassing the traditional regulatory framework that otherwise accompanies a pubic debut. The private companies— often referred to as unicorns as they have valuations exceeding $1 billion— have enjoyed funding from various avenues, including wealthy individuals and large institutions.

However, the SEC has narrowed its sights on private fundraising, and is proposing a new set of measures that would force more private companies to routinely reveal information regarding their financial position and operations. According to the Wall Street Journal, which cited people familiar with the matter, the regulator is also considering further restricting the criteria that investors must meet in order to gain access to private markets.

“When they’re big firms, they can have a huge impact on thousands of people’s lives with absolutely no visibility for investors, employees and their unions, regulators, or the public,” said Democratic SEC Commissioner Allison Lee, as quoted by the WSJ. “I’m not interested in forcing medium- and small-sized companies into the reporting regime.”

Under the current regulatory framework— regardless whether or not they initiated an IPO— companies with over 2,000 shareholders “of record” are required to register their securities with the SEC, as well as occasionally publish important financial information. However, the federal statute is rarely applicable, because US regulations allow a finite number of individuals to hold shares via the same broker-dealer while still being considered one shareholder.

“The SEC has been intentionally undercounting shareholders for decades,” Healthy Markets Association executive director Tyler Gellasch told the WSJ. If materialized, the newly proposed rules would allow regulators to better analyze the companies’ shareholder count, while forcing the private entities to adhere to the same disclosure requirements as publicly traded companies. 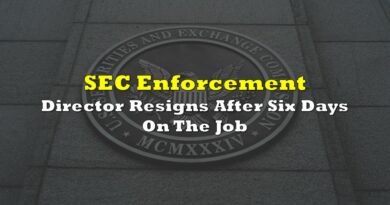 SEC Enforcement Director Resigns After Six Days On The Job 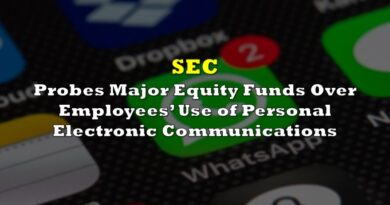 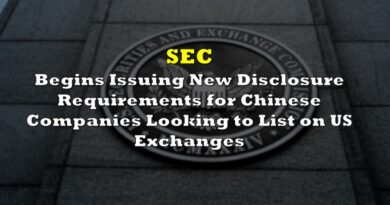