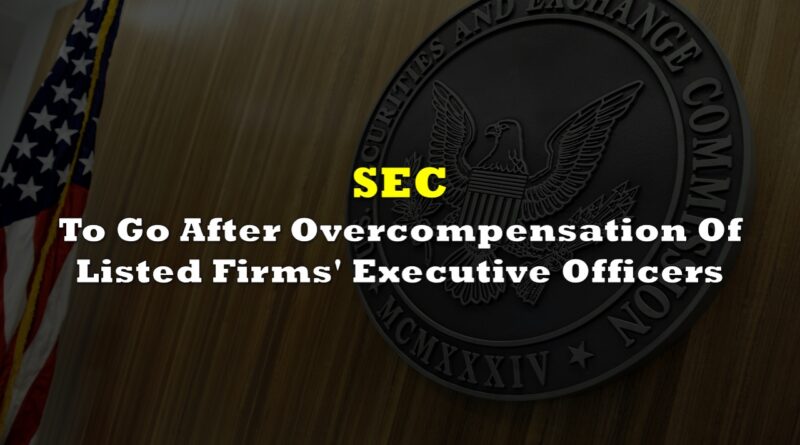 The US Securities and Exchange Commission published rules on Wednesday requiring securities exchanges to adopt listing criteria requiring issuers to develop and implement a program allowing for the recovery of erroneously granted incentive-based remuneration to current or former executive officers.

The final guidelines require a listed issuer to file the policy as an exhibit to its annual report, together with disclosures about its recovery strategy and recovery analysis in cases where a recovery is initiated.

The proposed rule, which Congress enacted following the 2007-2009 financial crisis but left incomplete in 2015, was revived last year by the SEC under Chair Gary Gensler as part of a broader push to crack down on corporate misconduct by strengthening the agency’s capabilities for disciplining executives.

“I believe that these rules will strengthen the transparency and quality of corporate financial statements, investor confidence in those statements, and the accountability of corporate executives to investors,” said SEC Chair Gary Gensler. “Through today’s action and working with the exchanges, we have the opportunity to fulfill Dodd-Frank’s mandate and Congress’s intention to prevent executives from keeping compensation received based on misstated financials.”

Section 10D of the Securities Exchange Act of 1934, amended by the Dodd-Frank Wall Street Reform and Consumer Protection Act, is implemented by the new rules.

If passed, the measure would apply to all public companies of any size, as well as any executive officer who makes policy decisions and receives incentive compensation, including stock options–significantly broadening the scope of the agency’s existing clawback powers.

The new rules would require the firms to adopt and follow a written policy for recouping erroneously awarded incentive-based compensation received by current or former executive officers in the event the issuer is required to refile statements due to material noncompliance under the securities laws. The covered period includes three completed fiscal years immediately preceding the said refiling date.

The listed issuers would also be required by Commission’s new rules to disclose those compensation recovery policies, including releasing the information in tagged data format.

The amendments also require all listed issuers to: (i) file their written recovery policies as exhibits to their annual reports; (ii) indicate on their annual reports whether the financial statements are refiling of previous documents that included erroneous compensations; and (iii) disclose any actions they have taken in response to such recommendations.

Issuers that do not follow compensation recovery policies that meet the rule’s standards may be delisted.

Information for this briefing was found via Reuters and SEC. The author has no securities or affiliations related to this organization. Not a recommendation to buy or sell. Always do additional research and consult a professional before purchasing a security. The author holds no licenses. 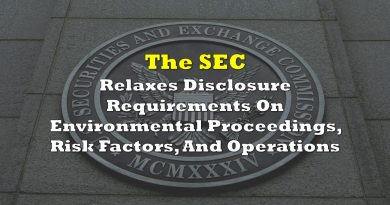 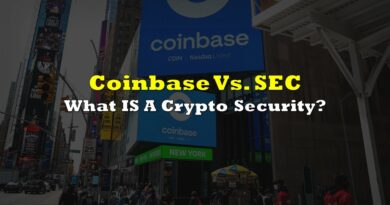 Coinbase Vs. SEC: What IS A Crypto Security? 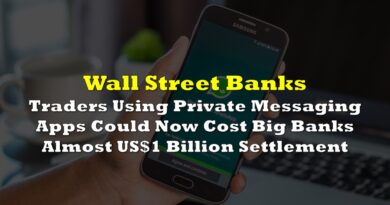