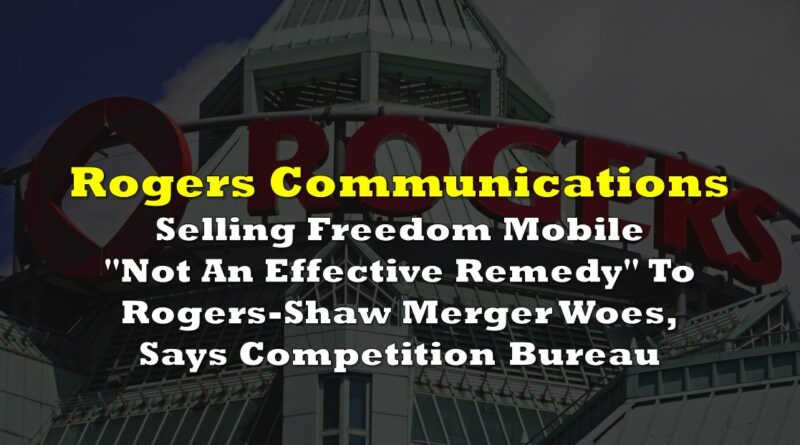 Divesting Shaw Communications Inc.’s Freedom Mobile might not be enough to alleviate the Commissioner of Competition’s worries about the pending merger with Rogers Communications (TSX: RCI.B).

Shaw recently announced the plan to sell Freedom Mobile to Quebecor Inc. for $2.85 billion. This follows the competition issues raised regarding the controversial $26-billion deal. Freedom is a direct competitor of Rogers Wireless.

The agency, tasked to keep tabs on possible anti-competitive moves, commented that the proposed Freedom acquisition is “not an effective remedy” to answer the competition issues it has been raising. The sale, the agency said, would make Freedom “a subsequently weaker competitor,” and wouldn’t address the main contention that Shaw provides a growing competition against Rogers in Alberta and British Columbia–one that would be consolidated should the Rogers-Shaw merger push through.

The two communications giants are in agreement that Quebecor buying Freedom would keep alive a “strong and sustainable” fourth wireless carrier in Canada.

“The parties strongly believe the agreement effectively addresses the concerns … regarding viable and sustainable wireless competition in Canada,” the companies said in a joint statement.

Quebecor beat Globalive Capital’s bid for Freedom even though the latter is worth $900 million more. Globalive chairman Anthony Lacavera said the bid was rejected because “Rogers is afraid to compete.”

“They have shopped this deal to a succession of billionaire friendlies and friendly parties who won’t compete with them [and] are willing to sell Freedom back to them at any time,” said Lacavera.

In their efforts to address the anti-competitive issues, the Canadian communications firms have previously agreed to put the transaction on hold until the commission’s issues have been resolved.

Aside from this current hurdle, the transaction also has a pending approval from the Ministry of Innovation, Science and Economic Development, which also brought the same competition concerns.

However, the transaction has already received approvals from Shaw shareholders, the Court of Queen’s Bench of Alberta, and the Canadian Radio-television and Telecommunications Commission.

Rogers Communications Class B Shares last traded at $59.01 on the TSX.

Information for this briefing was found via CBC and the companies mentioned. The author has no securities or affiliations related to this organization. Not a recommendation to buy or sell. Always do additional research and consult a professional before purchasing a security. The author holds no licenses. 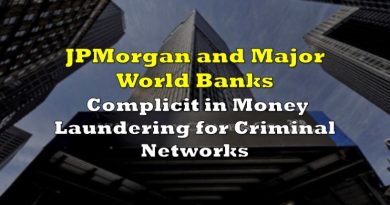 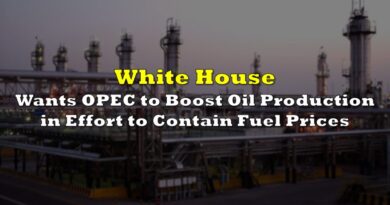 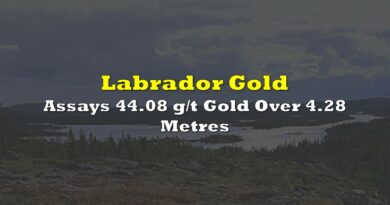