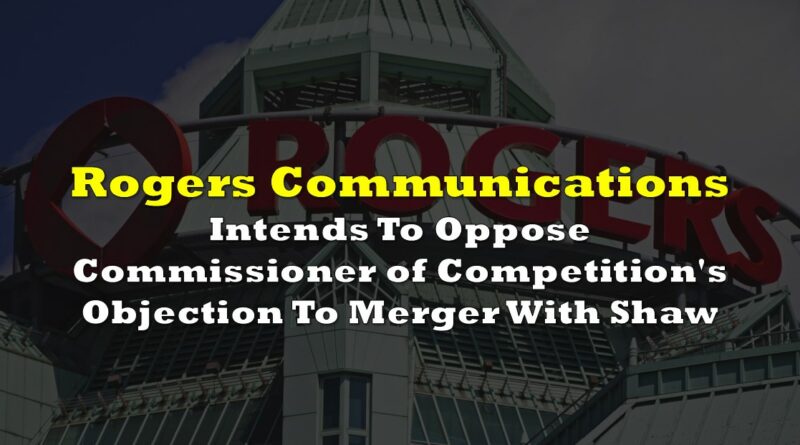 Rogers Communications (TSX: RCI.B) announced on Saturday that it was notified of the Commissioner of Competition’s intention to oppose the proposed merger with Shaw Communications Inc. The $26-billion pending transaction, originally slated to close by first half of 2022, is now being extended until July 31, 2022.

The agency has notified the firms its intent to file applications to the Competition Tribunal opposing the merger. According to Rogers, the objection arises from concerns “regarding the possible impact of the transaction on Canada’s competitive wireless market.”

“Rogers and Shaw will oppose the application to prevent the Transaction to be made by the Commissioner of Competition, while continuing to engage constructively with the Competition Bureau in an effort to bring this matter to a resolution and ensure that the transaction’s benefits can be realized by all Canadians,” the company said in its statement.

To address the concerns, the firms are working on fully divesting Shaw’s wireless business, Freedom Mobile, which is a direct competitor of Rogers Wireless.

The companies also promised to continue seeking approval from the Ministry of Innovation, Science and Economic Development, which also brought the same competition concerns along with the commissioner. However, the transaction has already gotten the approval from Shaw shareholders, the Court of Queen’s Bench of Alberta, and the Canadian Radio-television and Telecommunications Commission.

The Canadian media conglomerate recently reported its 2021 financials, toplined by an annual service revenue of $12.53 billion. It estimates 4%-6% increase in revenue for 2022.

Rogers Communications Class B Shares last traded at $66.96 on the TSX. 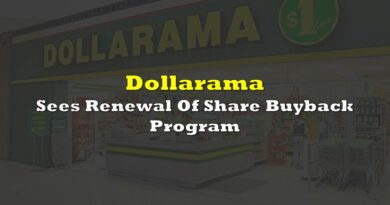 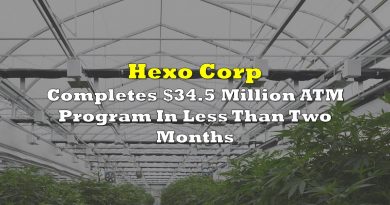 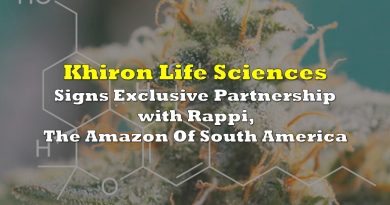