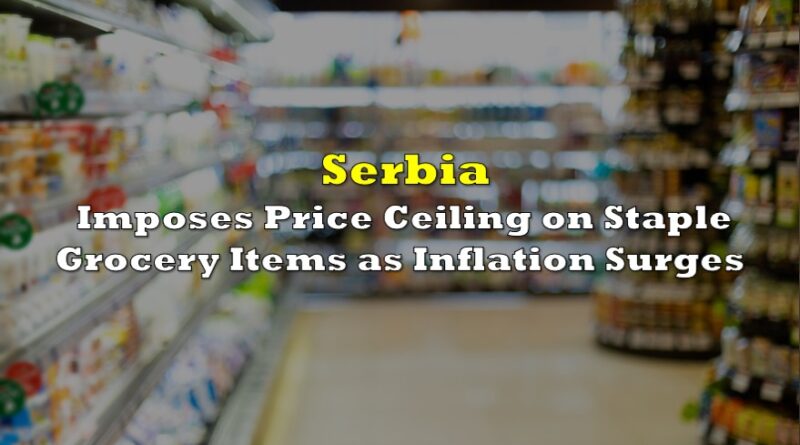 Serbia has decided to impose price caps on staple grocery items, as global food inflation continues to accelerate and surpass the transitory narrative.

As reported by Bloomberg, the Serbian government has introduced a price ceiling effective for the next 60 days on various foods, including milk, flour, pork, sugar, and sunflower oil, and has threatened to penalize producers that restrict supplies. The country has faced an annual inflation rate of 6.6% in October— the highest in more than eight years— substantially impeding nominal wage increases and eroding at disposable income.

Serbia has also decided to extend contracts with power supply companies for an additional 30 days, which were otherwise slated to expire at the beginning of December. The country’s government is due to undergo elections come April 2022, and although President Aleksandar Vucic’s party is leading in the polls, the issue of rising food inflation threatens to add further pressure on the political campaign.

Global food prices have been sharply accelerating since the beginning of the pandemic, amid worsening supply bottlenecks, adverse climate effects, and labour shortages. The rapid rise in inflation has prompted some governments to impose protectionist measures, such as price ceilings and increased investment in domestic food production. 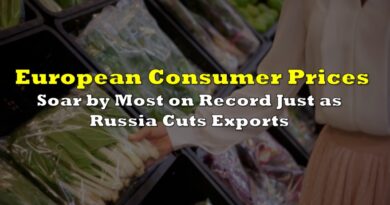 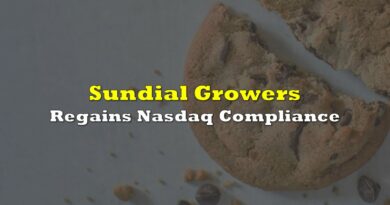 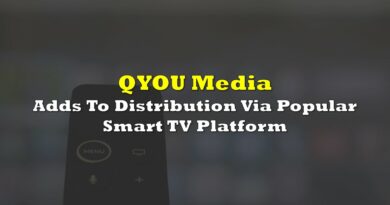