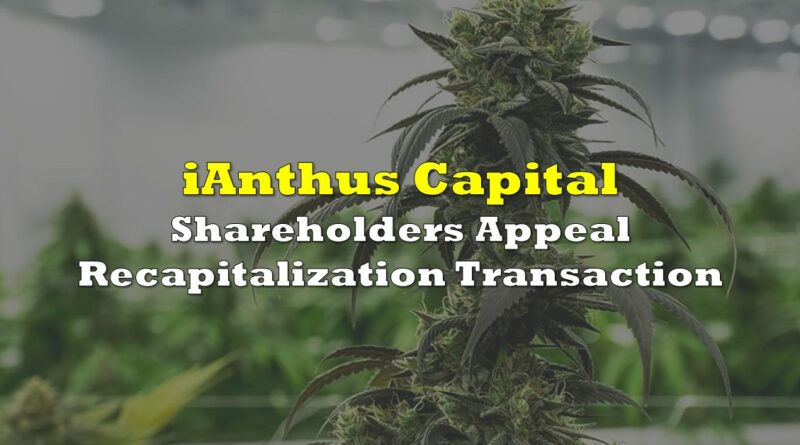 Sometimes, people just don’t give up. That’s especially true, evidently, if you’re an iAnthus Capital Holdings (CSE: IAN) shareholder. The company this morning announced that it has received a notice of appeal in relation to the recent approval by the courts of the recapitalization transaction.

The appeal was filed by a number of significant investors in the firm, including Walmer Capital Limited, Island ivnestments Holdings Limited and Alastair Crawford. The appeal was filed in connection with the Supreme Court of British Colombia decision to approve the recapitalization transaction.

The appeal itself is not said to indicate on what grounds the appeal to the approval is being sought. However, iAnthus has indicated that it will be responding to the appeal and will deliver a Notice of Appearance by November 13, 2020.

The plan of arrangement, approved by the Supreme Court of British Colombia early in October, effectively left shareholders with 2.75% of the company after secured and unsecured debt holders essentially took an equal split in ownership of the remaining 97.25% of the company. 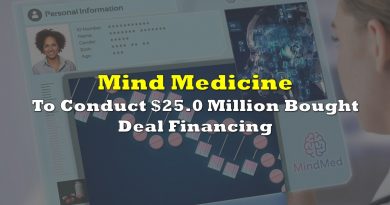 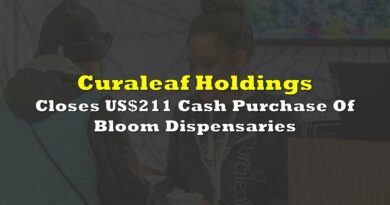 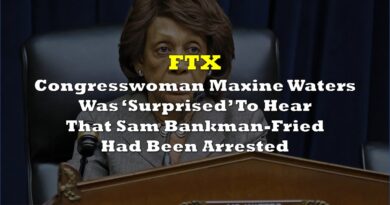 Congresswoman Maxine Waters Was ‘Surprised’ To Hear SBF Had Been Arrested