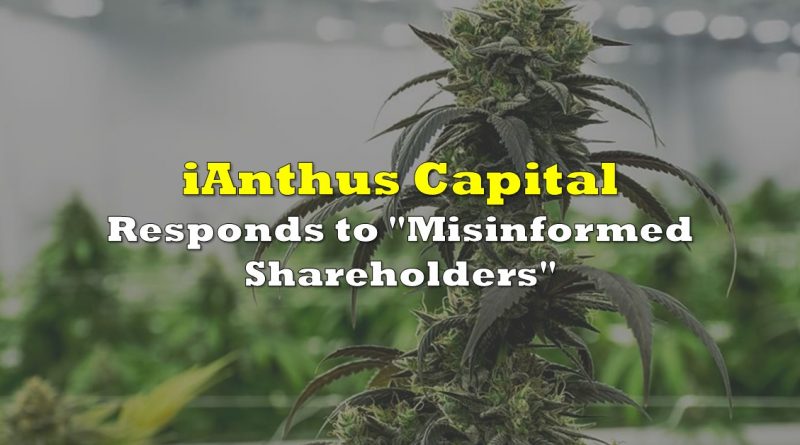 iAnthus Capital Holdings (CSE: IAN) this morning issued a news release to address what it refers to as its “misinformed shareholders” in regards to voting in the matter of the recapitalization transaction. Within, the company addresses what it identifies as five major flaws in the thinking of its shareholders that are against the proposed transaction, while also identifying that the company has held discussions with over 100 parties.

And frankly, we aren’t certain what to make of it.

First and foremost, the company addresses the claim that the company was forced into the transaction by its secured lenders – meaning Gotham Green Partners – which it identifies as being false. To address the question, the company identifies that it utilized a financial advisor in the matter, with whom they reached out to over 100 parties to discuss alternatives. Fifty of these parties are said to have engaged the company in some form of discussion relation to non-core asset sales, revenue enhancing initiatives and other options that may have been available, all to no avail.

From this, and in connection with point number two that was made, the company identifies that no other superior offers were available.

The fourth point identifies that the board is, contrary to the groups beliefs, satisfied with the transaction.

Finally, the company identifies that the shareholders group is evidently not taking into account the full picture of the defaults that iAnthus faces. In particular, it identifies that they have seemingly ignored $60 million of outstanding principal in debentures. This is in additional to the US$135 million owing to the secured lenders – bringing total debt to US$198 million.

This tidbit is interesting, as when announced, the company identified that it had indebtedness of $168.7 million, comprised of $97.5 million principal in secured debt, $60 million principal in unsecured debt, and the remainder being filled by interest and associated fees. The figure also doesn’t jive with data provided on the financial statements, even when you add in the roughly $14.7 million financing that was conducted in June 2020 with the secured lenders.

iAnthus Capital last traded at $0.08 on the CSE. 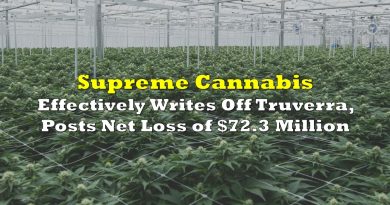 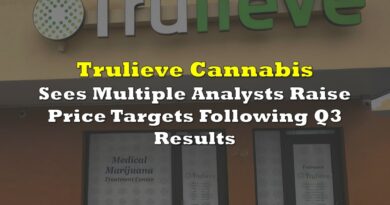 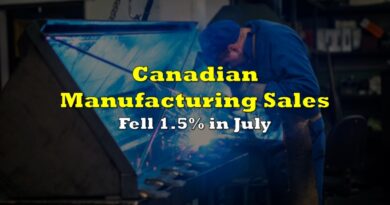