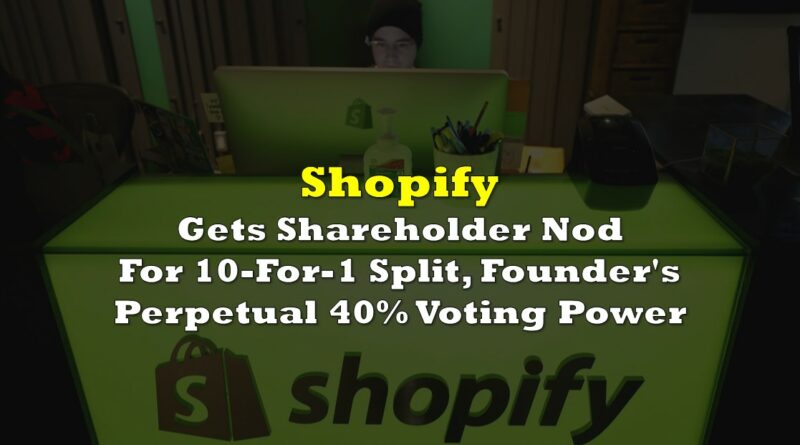 Shopify Inc. (TSX: SHOP) announced today the results of its annual shareholders’ meeting, which saw the approval of all pending proposals across the board. This includes approving the “founder share”– essentially a trump card 40% voting power that CEO Tobi Lütke gets to keep for as long as he is connected with the company.

The meeting also greenlights the proposed 10-for-1 stock split. Shareholders on record by June 22 are expected to receive nine more shares on June 28, effectively divvying up the share price by a factor of 10.

The “founder share,” a new share class strictly for Lütke, is not transferable to his next of kin and he also stands to lose the founder share if he beneficially owns less than 30% of his current Class B shares. Excluding the founder’s vote, the proposal barely got shareholder support – only receiving 53.68% of the votes in favor and 46.32% of the votes against.

The company’s shares have been in constant decline since the start of the year, falling by 68%. Lütke, President Harley Finkelstein, and CTO Allan Leinwand have made pronouncements that they’ve been buying company shares in the open market, aiming to project confidence in the company amid the slump. 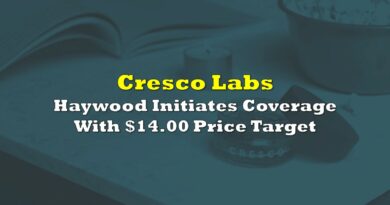 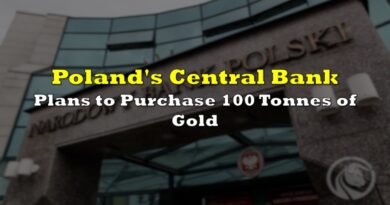 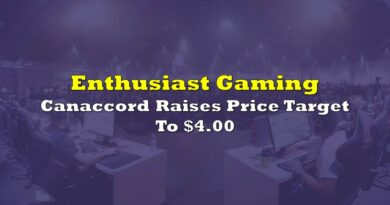