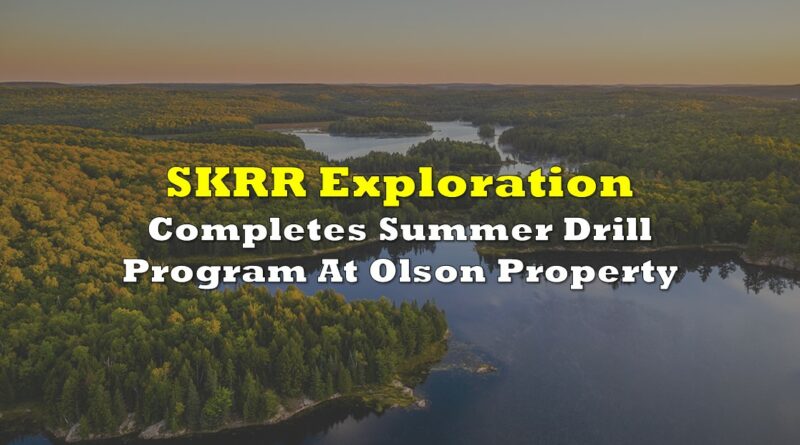 SKRR Exploration (TSXV: SKRR) has completed drilling at its Olson Gold Project, located within the Trans Hudson Corridor of Saskatchewan. Results from the drill program are still being assayed, with results to be released once the data has been received compiled and interpreted.

The drill program conducted consisted of 18 holes and 2,986 metres of drilling, an increase from the originally planned 12 hole, 1,850 metre program that was to be conducted. Early favourable results led to the expansion of the drill program while crews were still on site, with the expanded program focusing on seven separate zones on the property.

The program was conducted over a period of four weeks, with target locations based on data collected from the field program that took place earlier this summer. That program included geophysics that were conducted over 13 lines for 8.6 line kilometres in total, as well as soil sampling, prospecting, field mapping and channel sampling.

The company also announced this morning that it is planning on conducting expanded drilling at the Olson property. The company will finalize the additional drill sites and commence drilling once final assays have been received from the summer program. The size of the pending program will be dependent on these assays as well as other planned drill programs on other properties held by the company.

Commenting on the completion of the program, CEO Sherman Dahl stated, “We are very pleased to complete SKRR’s inaugural drill campaign where the original plan was expanded to 18 holes due to favorable early results. We look forward to following up on this summer’s exploration success with an expanded winter drill program.”

SKRR Exploration last traded at $0.29 on the TSX Venture. 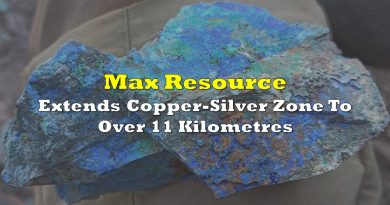 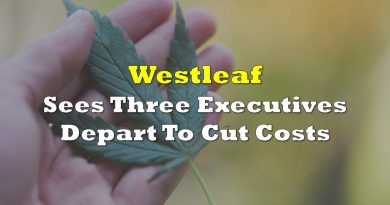 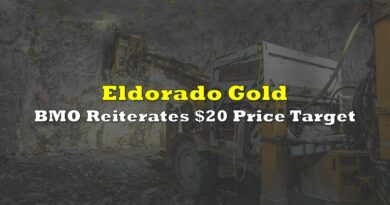