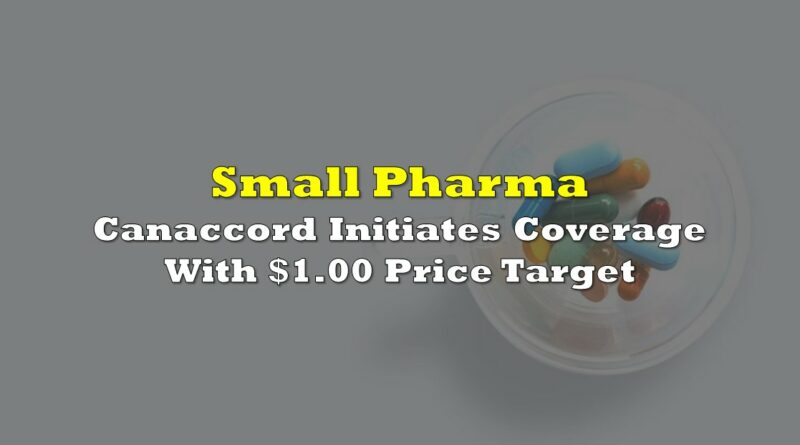 Canaccord Genuity recently initiated coverage on Small Pharma Inc (TSXV: DMT), a company that is developing the psychedelic compounds DMT and deuterated DMT for depression treatment and other mental health conditions. The company at the start of the year initiated Phase 1 trials and expects Phase 2a trials to start in the third quarter of this year.

Canaccord’s analyst Tania Gonsalves initiated coverage with a C$1.00 price target, which is a 117% upside, and a speculative buy rating on the company. What’s really nice about this early-stage biotech company is that Gonsalves believes that the $56.3 million cash position will be able to fund its trials until 2024.

The current breakdown of the use of cash goes as follows. $28.7 million is allocated for use over the next 18 months, which includes $3.3 million to complete Phase 1/2a trials, but they estimate that the company will still need roughly $120 million to take them to approved status. She believes this will come in the form of a) dilution or b) a pharma partner coming in and providing the cash.

Canaccord points to the large total addressable market that is helping lessen depression, The WHO estimates that 280 million people are affected by depression yearly and puts a U$200 billion burden on the healthcare system annually. This market is primed for a new form of drug to take market share.

They believe that DMT has some key advantages over some other psychedelic drugs. The first being that when using DMT, your high typically only lasts around 20-30 minutes. This is compared to LSD, wherein highs last between 10-13 hours. Other than the obvious reason as to why this would be a positive, Canaccord says that the lower high time will equate to lower medical bills. The second advantage is that your tolerance to DMT does not materially increase with repeated use, unlike psilocybin, LSD, and MDMA. The last advantage DMT has is that it’s easier to synthesis than other psychoactive drugs.

Below is Canaccord’s list of potential catalysts that “could materially move the stock price. 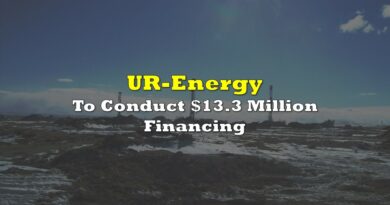 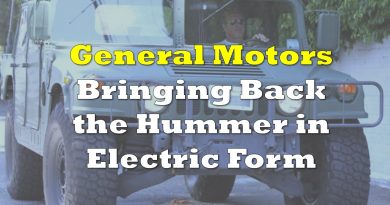 GM Announces Return of the Hummer, this time, All-Electric 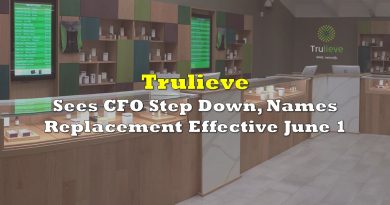