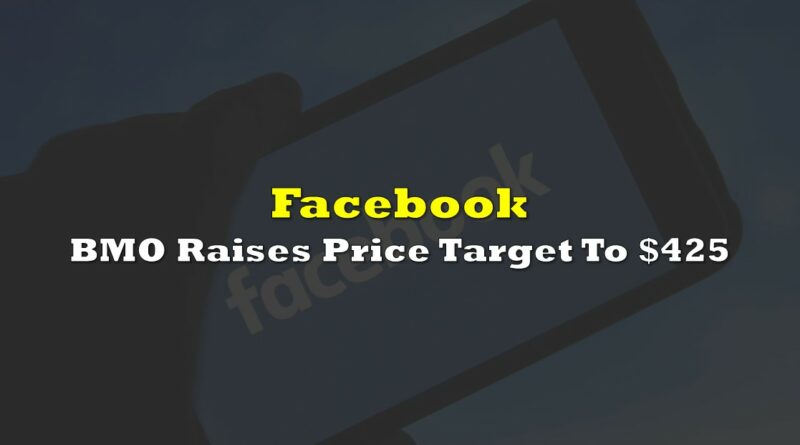 On July 28, Facebook (NASDAQ: FB) reported their second quarter earnings, continuing the trend of big tech smashing earnings this quarter. The company reported second quarter revenue of $29.07 billion, beating the street high estimate of $27.87 billion and rising 55.6% year over year. Gross profit also rose 59.4% year over year to $23.67 billion. Gross margin came in at 81.4% while operating margin came in at 42.5%. The company reported net income of $10.39 billion and an earnings per share of $3.61.

Multiple analysts raised their 12-month price target on Facebook after the earnings beat, bringing the average to $404.95, up from the $391.39, which was the target before July 28. The street high comes from Credit Suisse with a $500 price target and the lowest sits at $225 from Societe Generale. Out of the 54 analysts who cover the stock, 18 have strong buy ratings, 27 have buy ratings, 7 have hold ratings and two have sell ratings.

BMO Capital Markets was one of the investment banks to raise their 12-month price target on Facebook to $425 from $420 and reiterated their outperform rating. They heed Facebook’s own warning about growth slowing into the second half of 2021, saying that this wouldn’t be the case if Apple’s own ATT wasn’t rolling out but on the flip side, it shows that the core advertising business remains strong.

For the earnings, MAU and DAU’s growth decelerated versus the first quarter but all figures beat BMO’s estimates. With ad revenue coming in at $28.6 billion above their $27.6 billion estimate. BMO believes that Facebook “can continue to beat muted expectations,” and reiterate Facebook as their top tech pick. 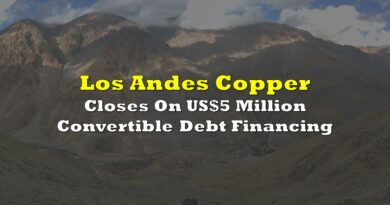 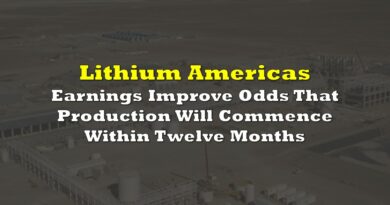 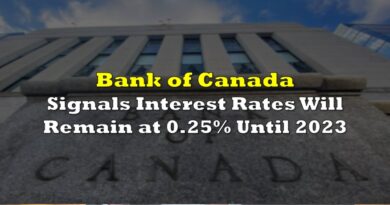 Bank of Canada Signals Interest Rates Will Remain at 0.25% Until 2023 as Output Gap Continues to Subdue Economic Growth