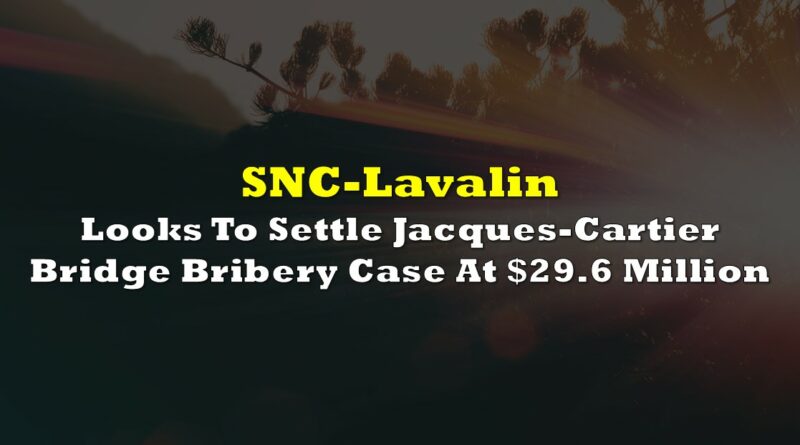 Close to two decades since the events transpired, SNC-Lavalin Group Inc. (TSX: SNC) announced on Friday that it has reached a remediation agreement to settle the bribery charges related to the Jacques-Cartier Bridge refurbishment project.

Under the agreement, the engineering firm can be looking at paying $29.6 million over three years to settle the case. The proposed remediation is still subject to approval by the Quebec Superior Court, which is set to hear the motion on May 10, 2022.

The company and two of its former executives–former SNC-Lavalin vice president Normand Morin and former SNC-Lavalin International vice president Kamal Francis–were charged in September 2021 with bribery cases related to the incidents that occurred between 1997 and 2004 during the bridge’s refurbishment project. Former Federal Bridges Authority chief Michel Fournier admitted receiving bribes and kickbacks of $2.23 million in exchange for awarding the $128-million contract to the firm.

Quebec’s office of criminal prosecutions has previously invited the defendants to negotiate a remediation agreement as soon as they filed the charges against the firms.

The company and the prosecutors both said they are bound by confidentiality restrictions and thus can’t comment further on the matter.

Information for this briefing was found via Sedar, Montreal Gazette, and the companies mentioned. The author has no securities or affiliations related to this organization. Not a recommendation to buy or sell. Always do additional research and consult a professional before purchasing a security. The author holds no licenses. 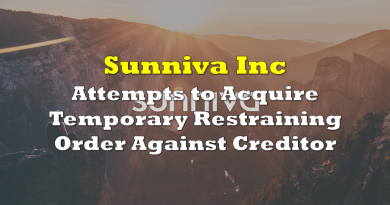 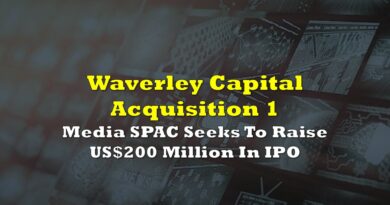 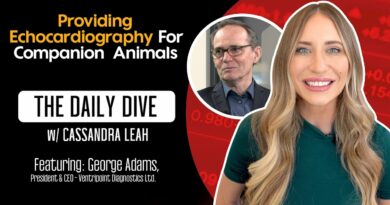