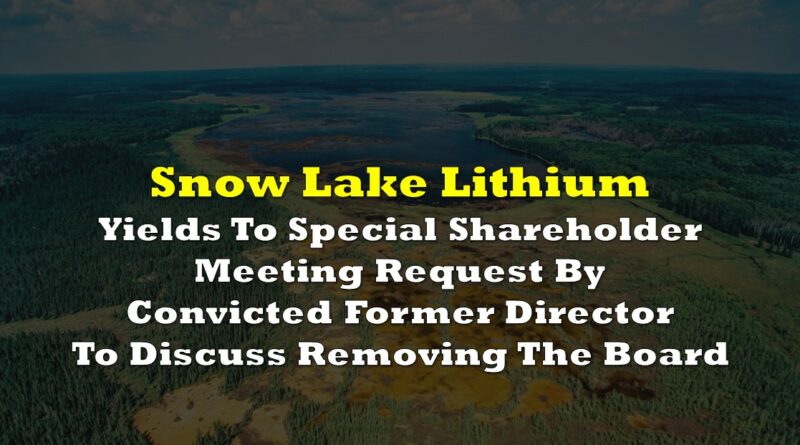 Snow Lake Resources (Nasdaq: LITM), dba Snow Lake Lithium, announced last night that it has called for a special meeting of shareholders, upon the request of a 5.4%-equity shareholder. The latter has requested the meeting call to discuss, among others, “removing all of the directors of the company.”

The shareholder group is said to include individuals and entities associated with Avrohom Mordechai “Avi’ Kimelman, of St Kilda East, Victoria, Australia. Kimelman was a former director of the company and a former CEO of Quantum Resources, now called Nova Minerals–which owns 37% equity on Snow Lake Lithium.

But Kimelman had also been convicted in November 2021 of insider trading and market manipulation after he acquired shares in then-Quantum Resources while “possessing inside information concerning Quantum’s intention to acquire Manitoba Minerals.”

After pleading guilty, the Australian businessman was sentenced to 18-month imprisonment but was released immediately under a two-year, A$5,000 good behavior bond. He is also banned from managing corporations for five years.

The Kimelman shareholder group is requesting the shareholders’ meeting to propose removing all of the company’s directors, increasing the board seats to six, and electing its nominated six-director slate.

The lithium firm signed last week a memorandum of understanding with Epiroc Canada to build the Snow Lake Lithium project into “the world’s first fully-electric lithium mine.”

The company made its initial public offering in November 2021, targeting to begin mining activities by Q1 2024.

Snow Lake last traded at US$2.39 on the Nasdaq.

Information for this briefing was found via Sedar, The Australian, and the companies mentioned. The author has no securities or affiliations related to this organization. Not a recommendation to buy or sell. Always do additional research and consult a professional before purchasing a security. The author holds no licenses. 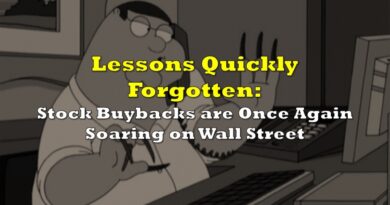 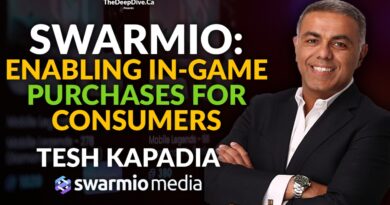 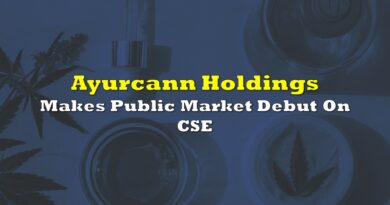