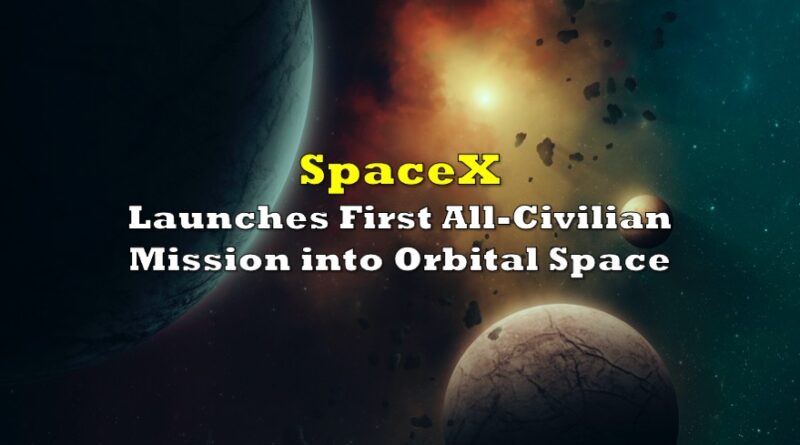 SpaceX launched its Inspiration4 mission from Florida’s Kennedy Space Center on Wednesday, marking the first time that civilians have made a journey into orbital space.

The private mission, which consists of three “ordinary citizens” and a billionaire, took off from the Kennedy Space Center in a Dragon spacecraft affixed atop a Falcon 9 rocket provided by Elon Musk’s SpaceX. Shortly after the launch on Wednesday evening, the separation of the rocket’s first state appeared to have been successful, as the stage made a controlled landing on a drone platform back on earth.

The rocket’s second stage continued propelling into space, reaching speeds of up to 27,000km per hour as it entered orbit. According to footage released by SpaceX, celebratory cheers could be heard from the Inspiration4 team as the second stage made a successful decoupling.

The flight is comprised of American billionaire Jared Isaacman, who financed the mission in an effort to raise funds for St Jude Children’s Research Hospital in Memphis, Tennessee. Alongside Isaacman is a geoscience professor, a US Air Force veteran, as well as a healthcare worker. Albeit the individuals are not professional astronauts, they have taken months of extensive training in preparation for the mission.

The civilians will orbit the globe for a duration of three days at an altitude of 575km, which is about 150km above the International Space Station. The Inspiration4 mission follows two other major private flights into space over the summer— Amazon founder Jeff Bezos whom flew to the edge of the atmosphere on a rocket designed by his other company, Blue Origin— as well as billionaire Richard Branson who flew a lower suborbital flight via his company, Virgin Galactic.

However, Bezos nor Branson actually made it into Earth’s orbit, meaning that SpaceX’s Inspiration4 is the first ever private flight to put humans into orbital space— a mission that was previously only possible via major government superpowers.

Information for this briefing was found via SpaceX. The author has no securities or affiliations related to this organization. Not a recommendation to buy or sell. Always do additional research and consult a professional before purchasing a security. The author holds no licenses. 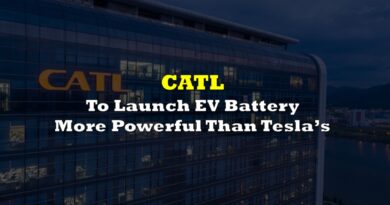 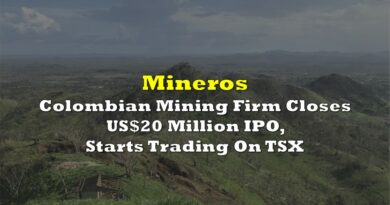 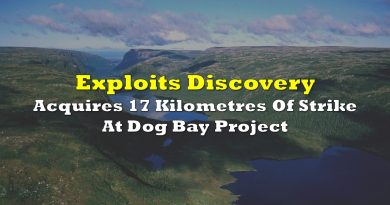