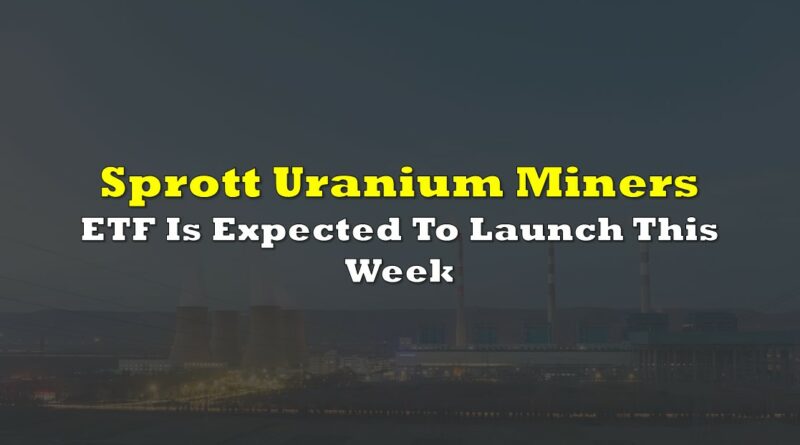 It appears that Sprott Inc (TSX: SII) has nearly completed its move to double-down on the uranium sector. It’s being reported on social media that the company has completed the reorganization of the North Shore Global Uranium Mining ETF (NYSE: URNM), a move that was originally announced by the company back in November 2021.

The move, once fully completed, will see Sprott gain an exclusive license to the North Shore Global Uranium Mining Index, which will be tracked by what is to be called the Sprott Uranium Miners ETF, and will trade under the URNM symbol. The new ETF is to be advised by Sprott Asset Management, as well as ALPS Advisors.

“We believe we are in the early stages of a uranium bull market and URNM is a perfect complement to the Sprott Physical Uranium Trust (“SPUT”), which is the world’s largest physical uranium fund. URNM is the only US-listed pure-play uranium equities ETF and we look forward to providing investors with two compelling options to invest in the sector,” Sprott Asset Management CEO John Ciampaglia commented at the time of the initial announcement.

Initially launched in December 2019, the URNM ETF currently has total assets under management of $1.18 billion, as per ETFDB.com. Trading on average over the last month has amounted to 455,765 shares per day, while featuring a one year return of 57.30%.

In terms of holdings, 15.6% of the ETF is currently held in Kazatomprom (LSE: KAP), 15.3% is held in Cameco Corp (TSX: CCO), while the remainder is split amongst 37 other holdings with 5.4% or less of the remaining total funds.

This compares with the Sprott Physical Uranium Trust (TSX: U.UN), which was launched in July 2021. The ETF, which tracks the physical price of uranium, has seen its total net asset value balloon to US$3.1 billion over that time period while generating a return of 65.3% since inception. The ETF has largely been viewed as one of the factors behind the recent rise in the price of uranium, and is expected to continue to be a driver of positive price action once the trust lists on a US big board. 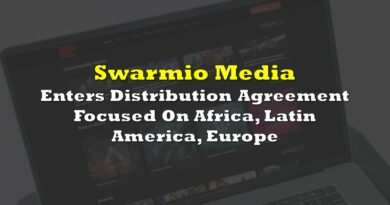 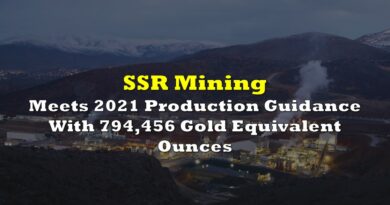 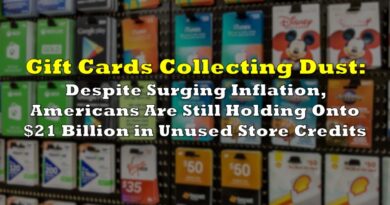