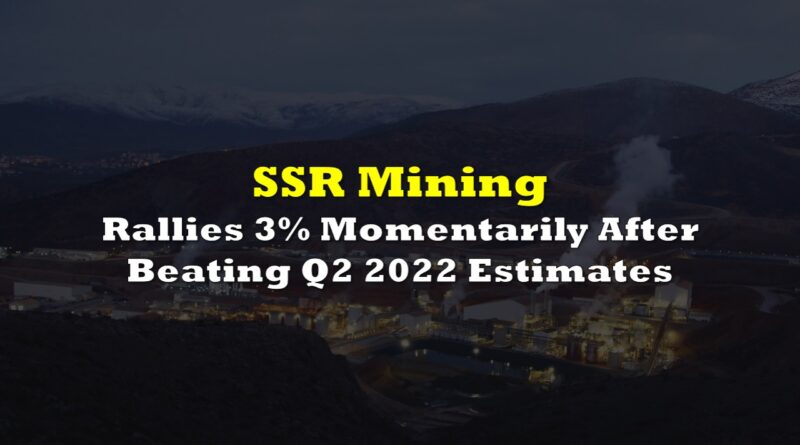 SSR Mining Inc. (TSX: SSRM) reported today its financial results for the second quarter of 2022, highlighting a quarterly revenue of US$319.6 million. This is a decline from Q2 2021’s revenue of US$377.0 million but beat the street estimate of US$292.6 million.

“The second quarter of 2022 demonstrated the continued resilience of our globally diversified business in the face of inflationary pressures, as our consolidated production and cost metrics tracked well against our year-to-date targets,” said CEO Rod Antal.

After the announcement, the company’s shares rallied by 3% when the market opened. But the gain immediately dissipated back to levels seen in the prior trading day.

The topline figure comes from selling 167,201 gold equivalent ounces during the quarter, down from the 201,504 ounces sold in the previous year. All-in sustaining costs rose to US$1,267 per ounce this quarter compared to US$938 per ounce last year.

On the production side, the firm also produced less this quarter ending at 159,262 ounces compared to the 199,673 ounces produced last year.

“We are however continuing to face increased cost pressures especially in fuel, electricity, and reagents across the business that have outpaced our various cost mitigation efforts this year. As a result, we are reaffirming our production guidance, albeit at the bottom end of the guidance range,” Antal added.

Antal also said that the mining firm is revising its cost guidance higher for the year “to reflect these macroeconomic pressures and the temporary suspension of the Çöpler mine.”

The company seem to have paused its operations at the Çöpler mine. Operations on the Turkish asset have been halted after the Ministry of Environment, Urbanization and Climate Change tweeted that resumption of your branch’s status depends on if environmental improvement works have been completed.

The company ended the quarter with US$938.6 million in cash and cash equivalents, putting the balance of current assets at US$1.61 billion. Meanwhile, current liabilities came in at US$226.4 million. 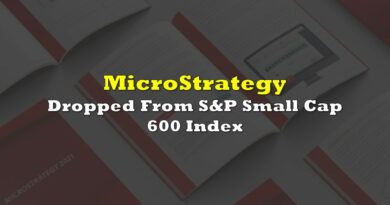 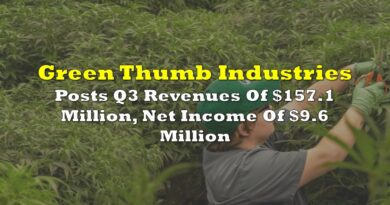 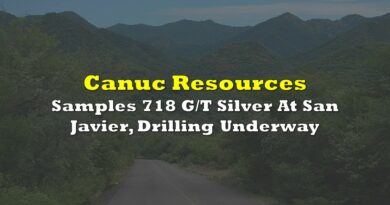