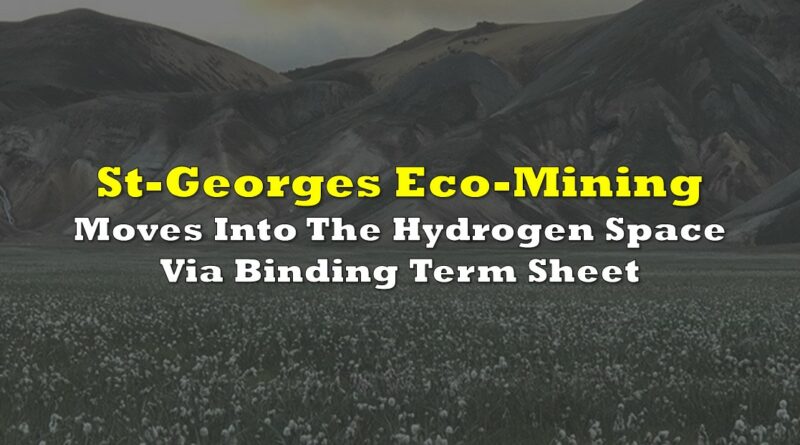 St-Georges Eco-Mining (CSE: SX) has apparently now made the jump to hydrogen. The company this morning announced that it has entered into a binding term sheet with Wintech Energy Co, a South Korean firm, for the tech and licensing related to “the greenest hydrogen on the market.”

The binding term sheet is being executed via EVSX, a subsidiary of St-Georges that is focused on battery recycling. The arrangement reportedly covers tech licensing, operations, further R&D and the set up of a pilot plant.

Licensing under the agreement is said to be exclusive for Iceland, as well as for Nevada, Ontario, and Quebec in North America. “Limited” exclusivity for mining and natural resources tech in Canada has reportedly also been obtained.

The pilot plant to be built by the company is expected to be established in Saint-Hyacinthe, Quebec, with the plant to produce synthetic or bio-gas from agricultural waste. Management meanwhile has stated that it expects to deploy hydrogen production units at its future battery recycling and fertilizer plants, with further testing to be conducted to determine if battery waste can be used to produce hydrogen commercially.

In terms of its claim to being the greenest hydrogen production available, the company claims it uses microwave plasma technology to utilize methane in the production of hydrogen without carbon emissions, and instead produces battery-grade carbon as a byproduct.

No financial details of the binding term sheet were disclosed by the company. 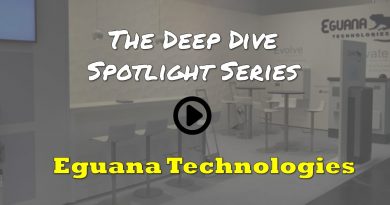 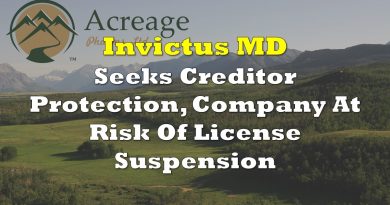 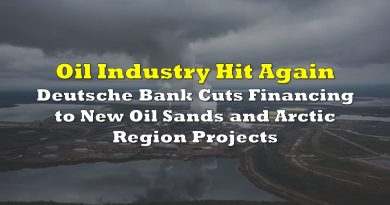