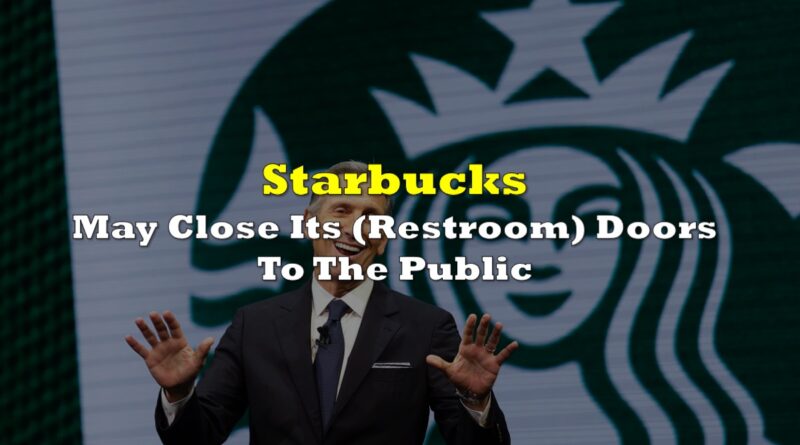 Four years after opening up their restrooms to anyone who needed it, Starbucks (NASDAQ: SBUX) CEO Howard Schultz is mulling over pedaling back on the policy to keep their stores safer for everyone.

“We have to harden our stores and provide safety for our people,” Schultz said on Thursday at The New York Times’ DealBook D.C. policy forum. “I don’t know if we can keep our bathrooms open.”

Schultz, who in April returned as the company’s chief executive after Kevin Johnson retired, pointed out that it was becoming difficult for his company’s employees to manage the stores following the current policies, and it is causing a growing mental health problem.

He said that it’s an “issue of just safety in our stores,” and that Starbucks might need to update these policies.

It can be recalled that in May 2018, Schultz, who was Executive Chairman at the time, announced that Starbucks’ bathrooms will “give people the key” whether they were paying customers or not.

“We don’t want to become a public bathroom, but we’re going to make the right decision 100 percent of the time and give people the key,” Schultz said in 2018. “Because we don’t want anyone at Starbucks to feel as if we are not giving access to you to the bathroom because you are ‘less than.’ We want you to be ‘more than.'”

This policy was a response to an earlier incident where two black men were arrested as they sat in a Philadelphia store and asked to use the restroom without buying anything. The two were denied use of the facility and the store manager asked them to leave. When they didn’t, the manager called the police.

Information for this briefing was found via The New York Times and the sources mentioned. The author has no securities or affiliations related to the organizations discussed. Not a recommendation to buy or sell. Always do additional research and consult a professional before purchasing a security. The author holds no licenses. 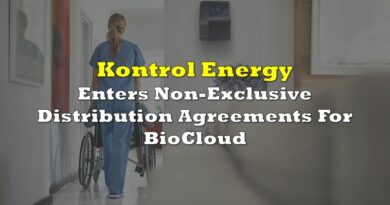 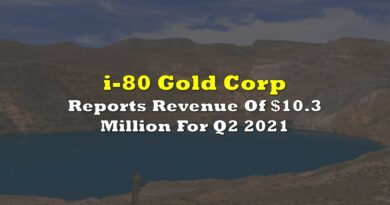 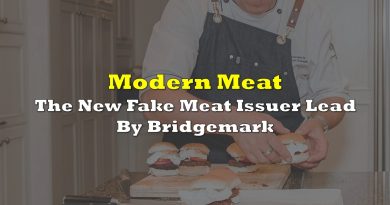